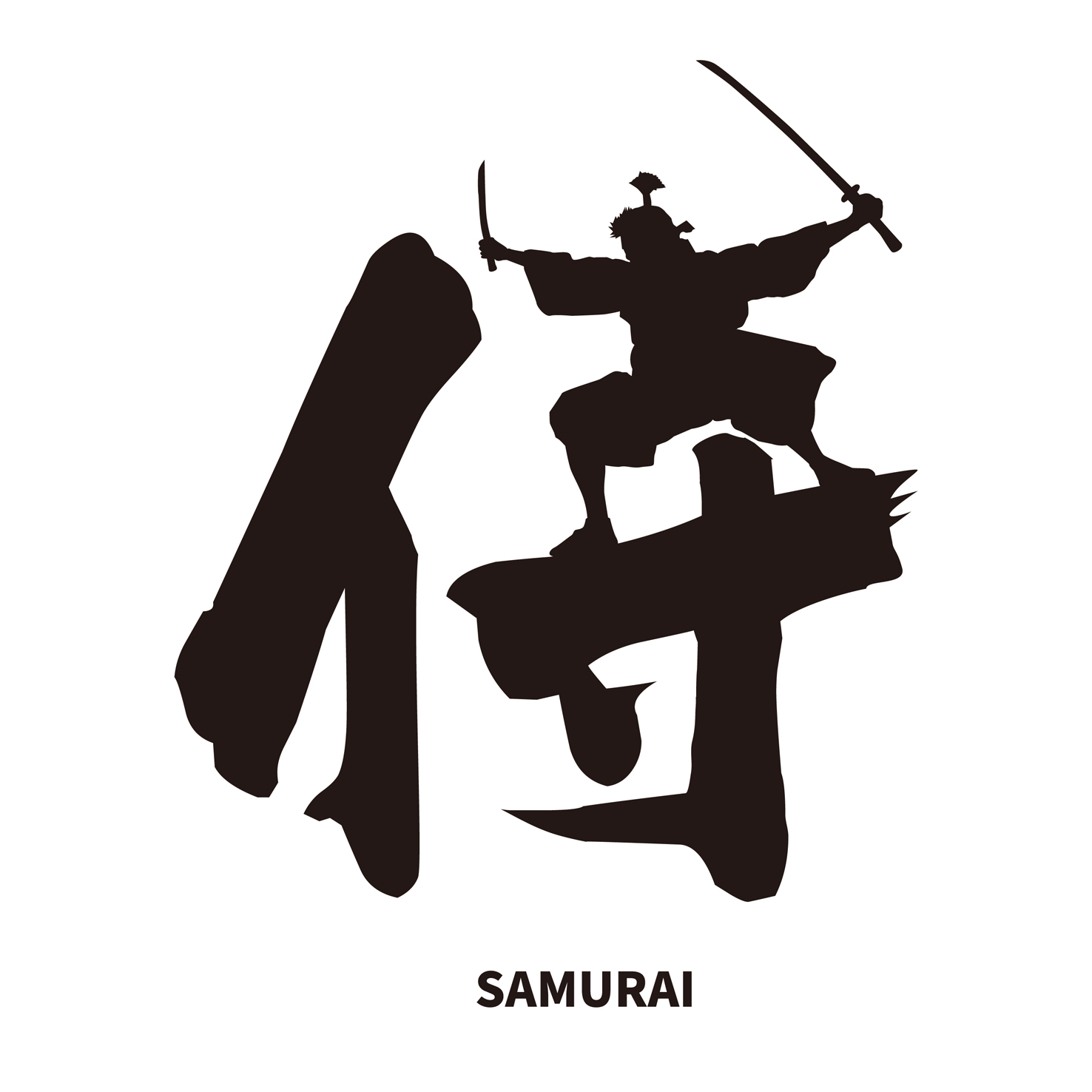 TOKYO, JAPAN – 12th August, 2015 – Impression Limited is excited to announce the launch of its Kanji Tattoo service, a new sector of its Kanji-Art website that will allow users to download high-quality, hand-drawn Japanese characters for use in tattoos.

The Kanji Tattoo service aims to be the first stop for anyone seriously considering a kanji tattoo – be it a traditional word such as “bushi” or “samurai”, or one's own name. The service also allows people to work images into the kanji characters; free examples of which can be found on their website.

Impression believes this truly unique service will put an end to the proliferation of supposedly “cool” kanji tattoos, which are often incorrect at best, and at worst have an unintentionally humorous meaning. Users of this site can rest easy - all translations and calligraphy are done by an expert, a trained native professional, Seigakudou, and not by a haphazard machine. The finished tattoo design also comes with an explanation of the precise characters used and their meanings. This allows the service's users to connect with Japanese culture, the right way.

For a high-end calligraphy service such as this, one would expect a high-end price tag, but the price of an order stands at a mere $49. As well as getting a unique and genuine piece of Japanese calligraphy by one of the best calligraphers in the business, and a full explanation of your kanji, the service offers a superfast turnaround within four days from the time of receiving an order. And of course, Impression has implemented a generous return policy – allowing you to get the precise characters you want.

It seems that this unique service is only set to grow - Impression has stated their next step is to break into social media – whereby users of the service can post their tattoos on Facebook.

Impression is ready to leave a mark on the tattoo world, and is pleased to announce its service is up and running now!