Tweet
Be an inhabitant of a fantasy kingdom and experience another life full of adventures.

Fukuoka, December 19, 2016: althi Inc. is pleased to announce the release of a unique simulation game 'WorldNeverland - Elnea Kingdom', available on the App Store and the Google Play from December 6, 2016.

'WorldNeverland - Elnea Kingdom' is a game to experience a life full of freedom in a fantasy kingdom, where you can communicate with other A.I. characters as if you were playing an online game.

Since its first release in Japan in May 2015, 'WorldNeverland - Elnea Kingdom' has repeated version upgrades as many as 40 times in order to improve and enrich the contents. As a result, it achieved a total of 700,000 downloads.

What it differs from existing simulation games is a realistic setting.
The story is set in a virtual kingdom whose details are very real. Millions of people live there and they are all controlled by A.I., not by other online users.

A player first visits this kingdom as a traveler, then gradually integrates into a society and may eventually become a resident.
One can get a promotion if one excels in work or fighting.
Or fancy a family? One can find love and why not have children! The game is then carried on by the descendants over many generations so that one can enjoy a long-term play.

Questing, battling, collecting items, loving……the drama is totally up to you.
Farm or go hunting and cook good meals with what you get, or just soak in a hot spa and indulge in a quiet moment. It is also absolutely fine to spend your life doing nothing special!

In this Kingdom with four seasons, there are seasonal events throughout the year.
There is also a cycle of life and death, so as time goes by your character is aging. However, life goes on as in a real world.

It may sound complicated, but one can enjoy this game without knowing all the features. It's also fun to discover it little by little as a play continues.
A tutorial mission is ready at the beginning of the game so there is a helping hand to introduce you to the life of the kingdom.

This kingdom may be virtual, but the life you experience there is your own.
You might realize what you really want to do in your life as you are playing, and that may help you free your real self!

About althi Inc.: Founded in 2000, in Fukuoka, Japan, althi Inc. develops and sells digital games for smartphones/game consoles worldwide.
Being a 'One Stop Company', althi Inc. manages from planning to releasing in-house, as well as licensing businesses. 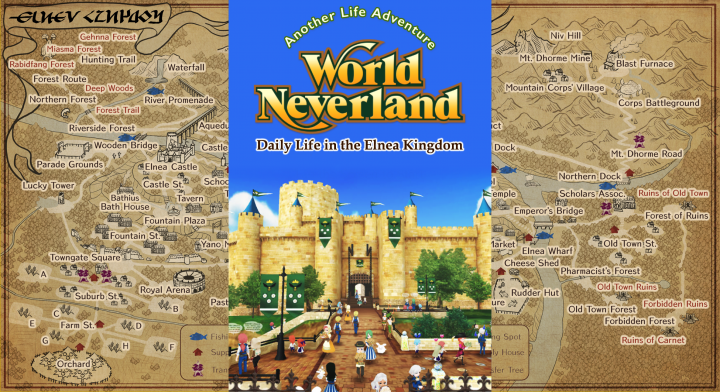 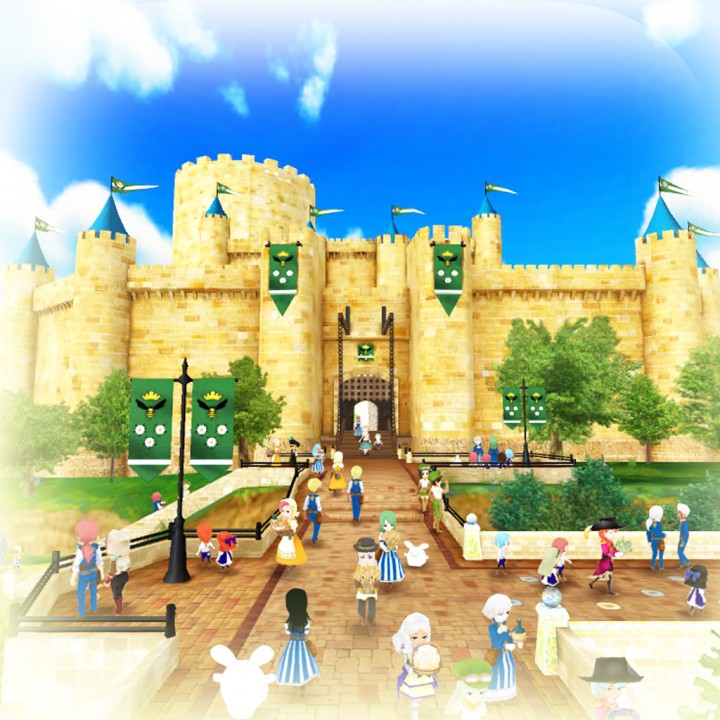 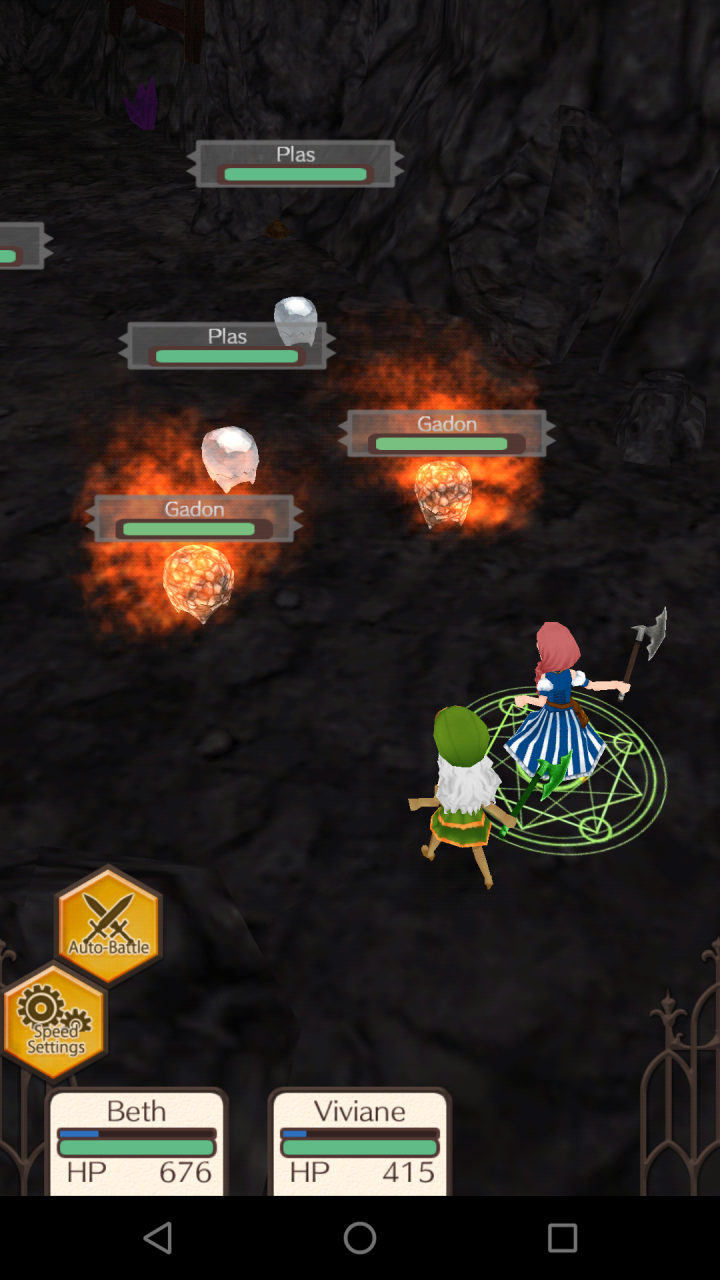 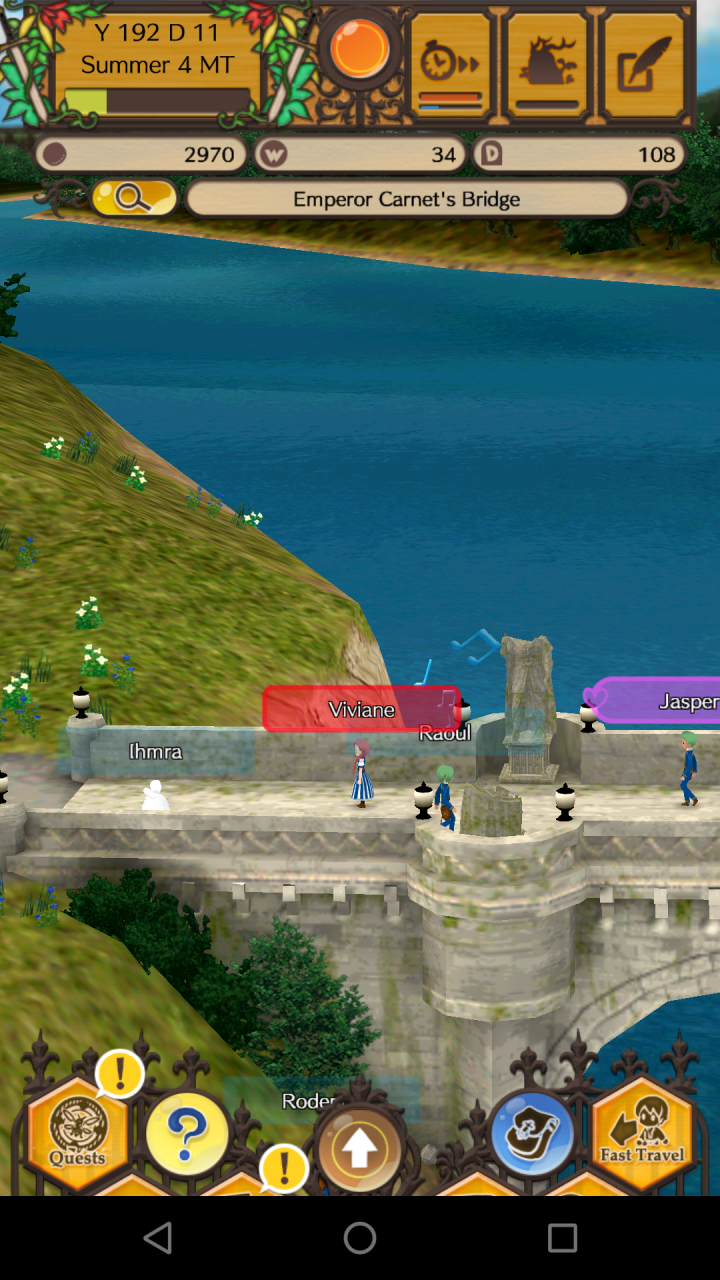 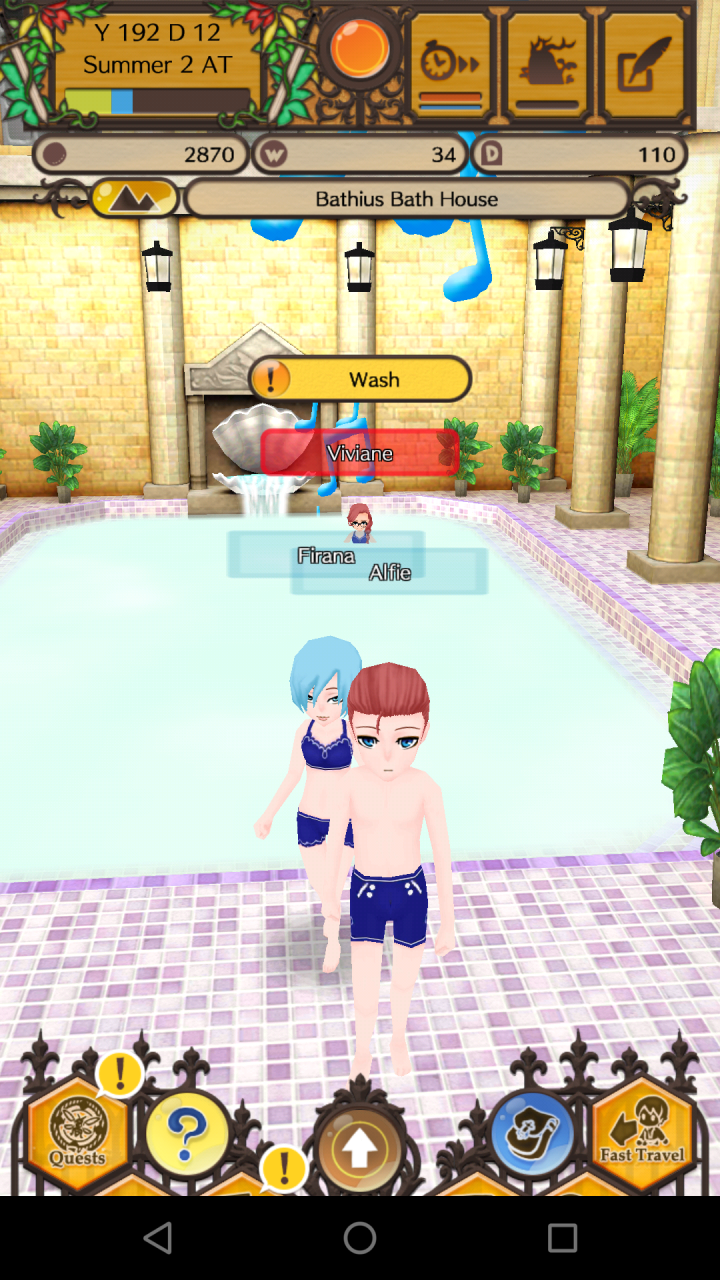