The Ultimate Hero “Saitama” is joined by the fan-favorite “Terrible Tornado” (Tatsumaki), stoic yet noble cyborg “Genos,” and ‘Ruler of the Universe’ alien overlord “Lord Boros” in the Global version of Grand Summoners on iPhone, iPad, and Android devices for a limited time. Until August 1, 2018, fans of the One Punch Man anime are guaranteed two playable One Punch Man characters (Genos and Boros) just by completing the One Punch Man story missions.

“Saitama is a Hero that only needs ONE PUNCH! And NextNinja has recreated that sense of awe in Grand Summoners, pixel by pixel,” said Yamagishi Masayuki, Producer, NextNinja, Co. Ltd. “Not only are Saitama, Terrible Tornado, Genos and Boros as powerful as you’d imagine, they’re accurate stat-wise as well, as we’ve carefully recreated their signature moves in the game from the manga and anime.”

In Grand Summoners’ newest Crossover, players must save a city from raging monsters, acting up in response to the sudden emergence of Saitama and Borosｰa Hero and Foe destined to cross paths. Grand Summoners’ biggest crossover to date is packed with hours of time-limited exclusive gameplay with One Punch Man playable units, equipment and storyline. Players can satisfy their One Punch Man fandom while discovering the rich gameplay, strategy and EPIC anime storyline of Grand Summoners.

Grand Summoners was originally released for iPhone, iPad, and Android devices on November 30, 2016 in Japan. It was directed by Hisatoshi Hayakashi from AIDIS Inc., the former director of “Brave Frontier” and a leading role in “Final Fantasy Brave Exvius.” The music was composed by Noriyasu Agematsu of Elements Garden, accompanied by Tetsuya Kakihara, Saori Goto and Satoshi Hino on vocals for a majestic soundscape that brings the game’s world to life. The global version of Grand Summoners was released February 8, 2018 and is supported by a diverse community worldwide.

NextNinja is a mobile gaming company specializing in mobile game development and operations. As a company of dedicated gamers committed to creating new gaming experiences, we believe that gaming ‘magic’ happens in the details. Whether it’s a plotline or fighting a boss, we want to make memories out of play, and for fans to know that behind the scenes—in the shadows—every ‘Ninja’ here has your back.

GOOD SMILE COMPANY is the leading global producer of Japanese figurines and toys. As of 2017, their flagship Nendoroid figure series has reached over 700 models. Recently expanding into the animation production and working with artists internationally, GSC continues to build new ventures and partnerships to deliver Japanese Culture to the world. 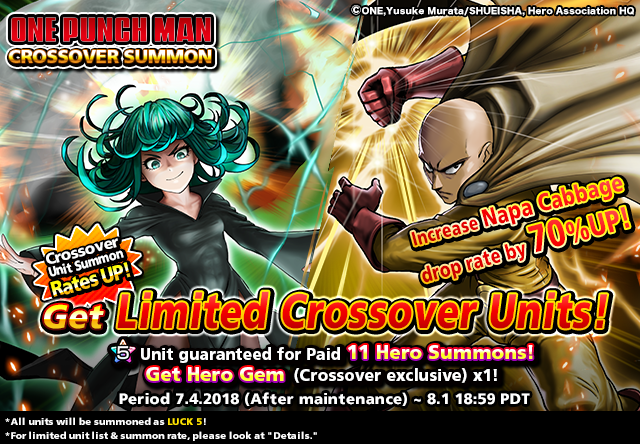 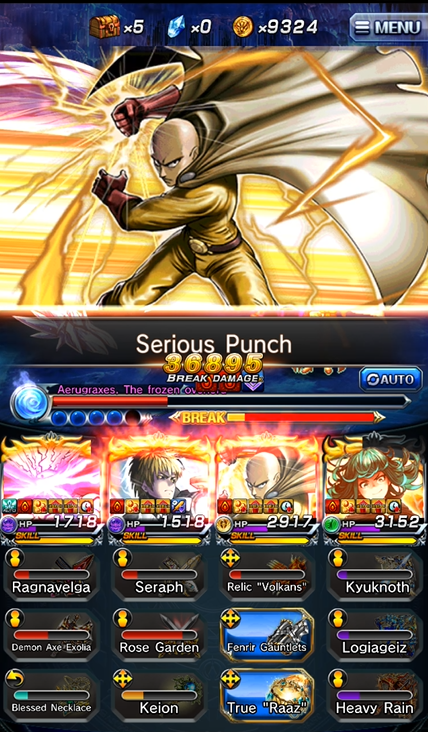 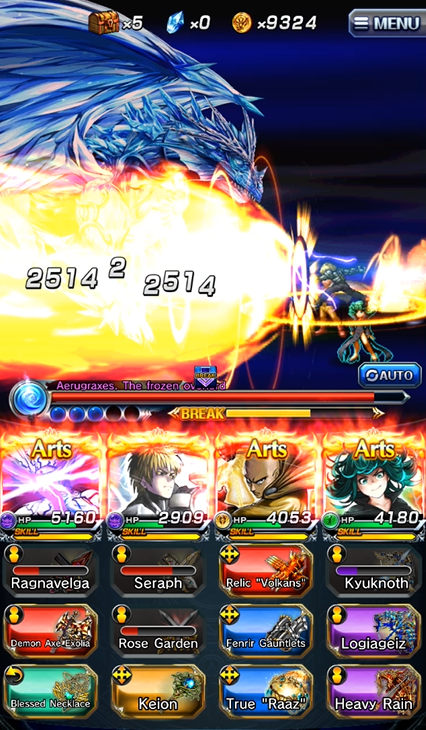 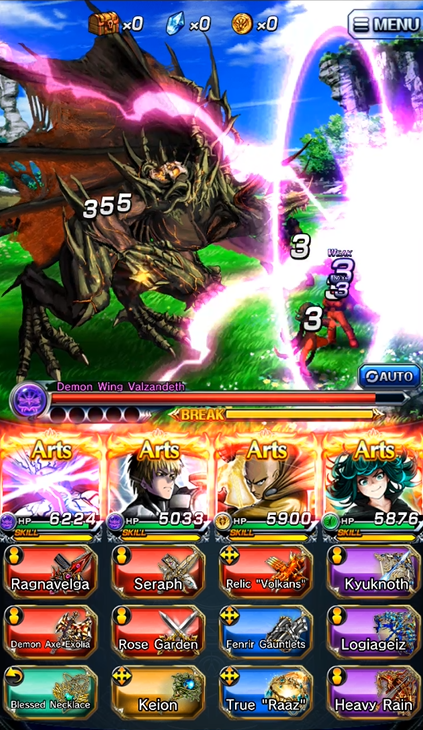 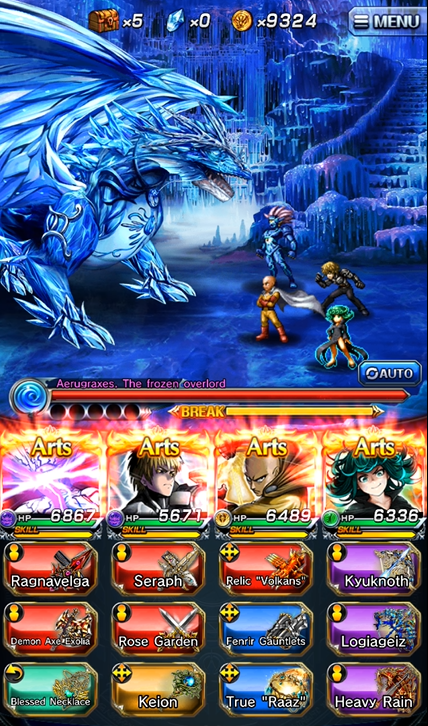