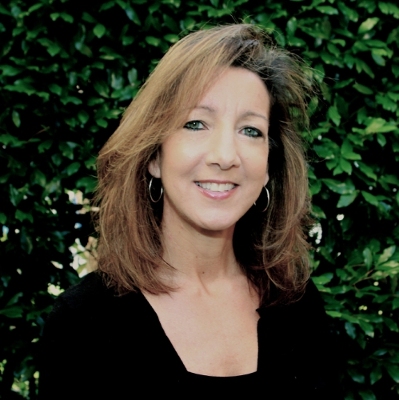 "On the heels of our Series A financing it is our mission to accelerate new sales and partnerships, and that means investing in world-class talent like Shirley to ensure our success moving forward in the coming years," said Taro Fukuyama, Co-founder and CEO of AnyPerk.

To date, AnyPerk has focused on several core markets and negotiated over 800 perks for employees. Similar to AnyPerk, Travelzoo's business model centers on forming partnerships to deliver exclusive deals to consumers. Travelzoo eventually established over 2,000 partnerships and went public in 2003.

"Shirley played a major role in Travelzoo's North American revenue growth from its early startup days to the publicly traded Nasdaq company it is today," added Fukuyama. "We have aggressive goals in 2015 and Shirley's ability and know how will play an important role in the development of industry partnerships and the company's revenue growth. Additionally, Shirley will maintain a crucial lead in the build out of a first class sales and support organization as we continue to grow and expand into new markets with new offerings."

AnyPerk's customizable perks platform helps companies of any size easily recognize and reward employees with the kinds of corporate perks once only available to a few blue-chip organizations with deep pockets. Recently named one of Fast Company's 50 Most Innovative Companies in the World alongside brands like Tesla, Apple, Warby Parker, and Gilead Sciences, AnyPerk is primed for major growth in 2015 as it expands its market presence across North America.

"You can sense the company's focus and energy in every team member, and I look forward to joining this talented team and helping take AnyPerk's mission nationwide," said Tafoya. "We have some exciting announcements coming up about how we're going to do that. Stay tuned!"

AnyPerk currently has over 1,000 customers across the U.S. and has more than doubled the number of employees on their team in the past year. It has a new offering in customer-only beta and will be expanding into multiple new markets in 2015.

About AnyPerk
Recently named one of Fast Company's 50 Most Innovative Companies in the World alongside brands like Tesla, Apple, Warby Parker, and Gilead Sciences, AnyPerk is a perks and rewards platform used by over 1,000 companies across the U.S. From startups competing for top talent to Fortune 500 companies strengthening their employer brands, AnyPerk helps customers build cultures of appreciation and recognition, knowing that happier employees make for better business. Founded in 2012, AnyPerk is headquartered in San Francisco.