Tweet
Announcing that the Mobile RPG, “Grand Summoners” (Distribution by © GOOD SMILE COMPANY, Inc. Developed by NextNinja Co., Ltd., Directed by Hisatoshi Hayakashi(AIDIS)) will be releasing an official English website on Tuesday the 23rd of Jan 2018, and that the mobile app will be distributed in the USA. 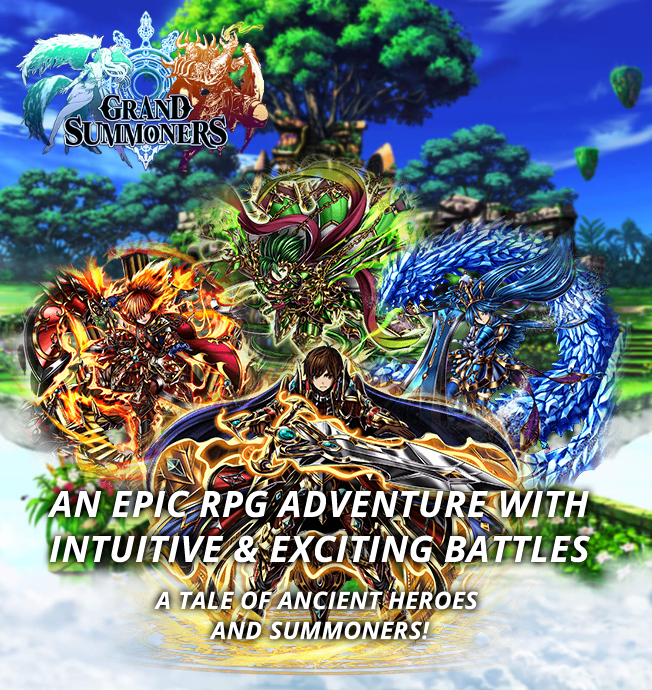 Announcing that the Mobile RPG, “Grand Summoners” (Distribution by © GOOD SMILE COMPANY, Inc. Developed by NextNinja Co., Ltd., Directed by Hisatoshi Hayakashi(AIDIS)) will be releasing an official English website on Tuesday the 23rd of Jan 2018, and that the mobile app will be distributed in the USA.

■Mobile app to be distributed in the USA!
The Grand Summoners official English site was released on Monday the 23rd of January 2018, with the app to be released soon in the US market.
The exact release date will be announced at later date.

Grand Summoners is an epic mobile RPG adventure game featuring an exhilarating battle system and multiplayer, currently enjoyed by many players in Japan. American pre-orders are being accepted as of today.

Please see the link below for the trailer released today.

Grand Summoners is directed by Hisatoshi Hayakashi from AIDIS Inc. (Shibuya, Tokyo).
Hisatoshi Hayakashi has been developing mobile games since 2001, and in 2013 created Brave Frontier as the game’s general director. After that, he was also involved with Final Fantasy Brave Exvius (Square Enix holdings Co., Ltd), and in 2016 stepped down from that position in order to found his own company, AIDIS.
After founding AIDIS, the essence of the Hayakashi-style of RPG was once again brought to life in Grand Summoners.

The game is developed by NextNinja (Shinagawa, Tokyo. CEO: Masayuki Yamagishi), a company with many years of experience in mobile game creation and management.
In addition, the music is composed by Noriyasu Agematsu of Elements Garden, joined by Tetsuya Kakihara, Saori Goto and Satoshi Hino on vocals for a majestic soundscape that brings the game’s world to life.

■Comment from GOOD SMILE COMPANY CEO Takanori Aki
It has already been a year since the release of Grand Summoners in Japan, but we finally managed to find time to put out an American release. We have released several games by ourselves and with other companies in the past, but this will be our first game to be released overseas. This is a really fun, GSC-like game, and I hope that everyone will enjoy supporting it. You’ll love it if you try it!

There will also be various other in-game items given as login bonuses. We will be updating this information regularly, so keep an eye out!

Profile for Noriyasu Agematsu of Elements Garden
Leader and musical Producer Elements Garden, a major Japanese “music production brand” for video games, anime and recording artists. Not only does he write lyrics and compositions, in recent years, he has also worked to brings music and games closer together with his own businesses and original works.
His most famous musical works include “Final Fantasy Brave Exvius” (Music) and “Symphogear” (Music Producer).

GOOD SMILE COMPANY’s main business is developing, producing and selling figures and toys known throughout the world. As of 2017, their flagship Nendoroid figure series features over 700 releases.
Recently they have gone outside of the scope of just figures, and expanded into the animation business. They also collaborate with overseas artists and actively build new businesses to deliver all kinds of Japanese Culture to the world.

*Names of other companies and their creations listed here are trademark, or otherwise registered trademark of those companies. 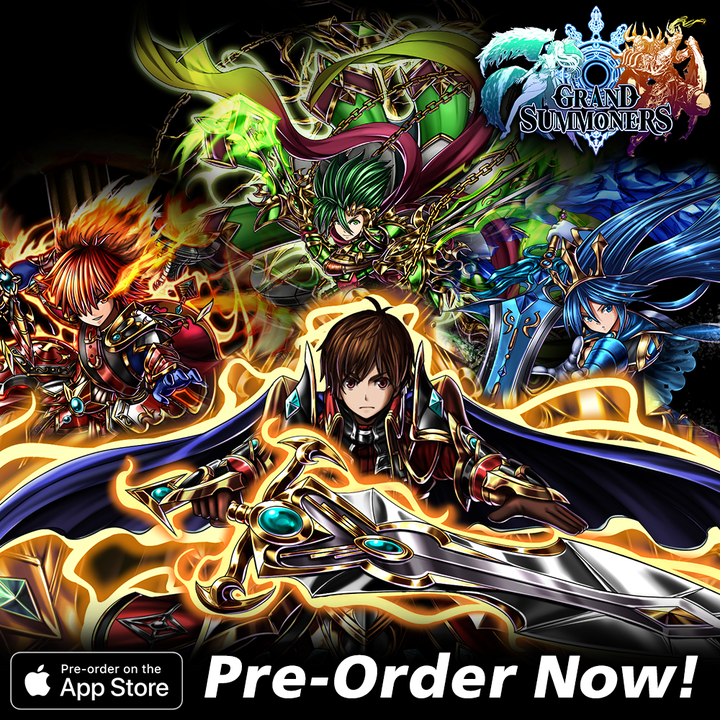 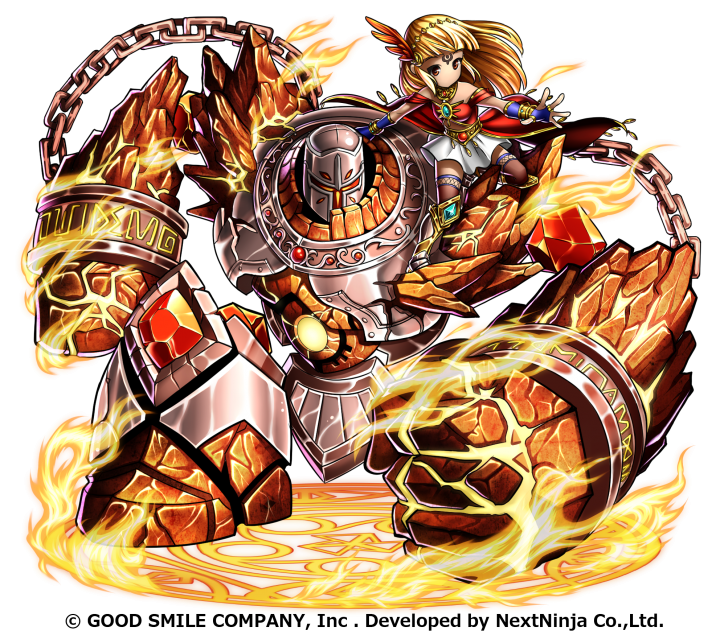 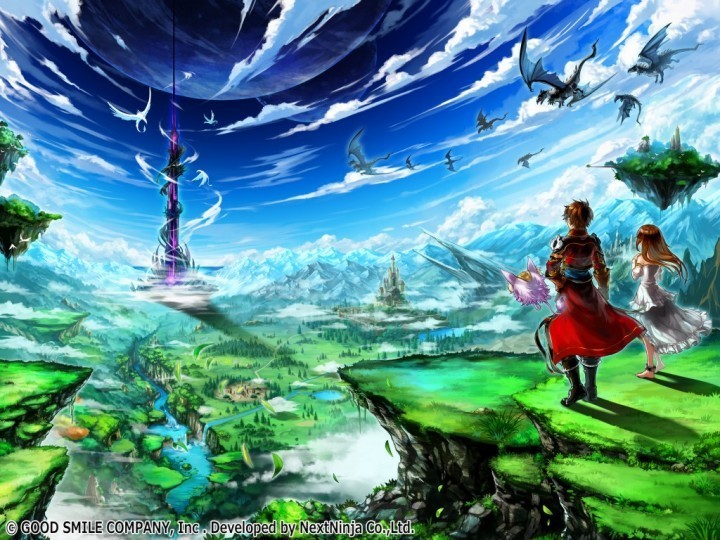 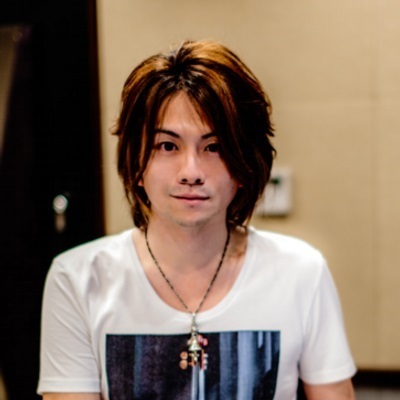