Tweet
TOIMEN "Heart-to-Hearts with People" (Representative: Shunji Okuda, 18 years old, high school student) launched the "Mr. Kim Jong Un, Mr. Trump, won't you drink tea with me in the fields?" project in November 2017. As the first step of this project, a picture has been posted to twitter of TOIMEN Representative Shunji Okuda waiting in the fields (former site of the Heijo-kyo capital, Nara Prefecture) with a blue sheet spread on the grass and places laid for Mr. Trump and Mr. Kim Jong Un. 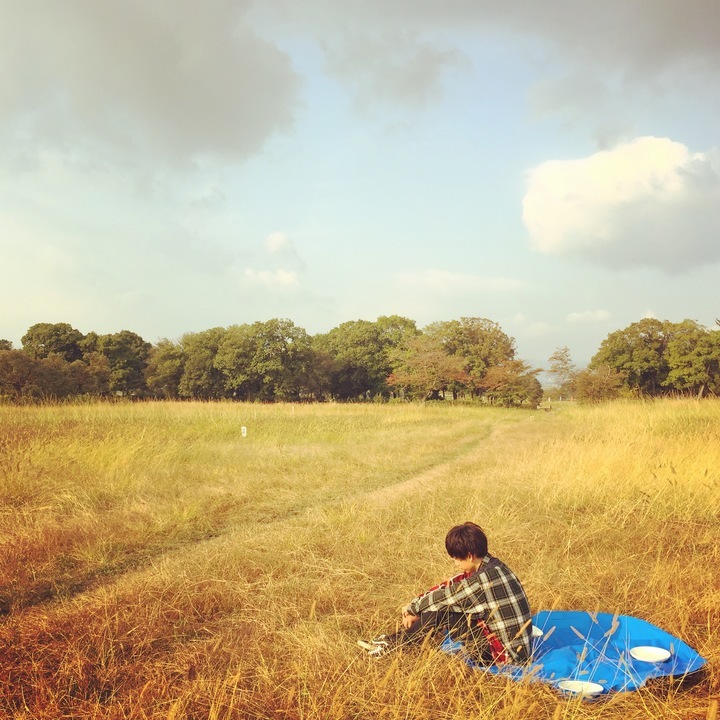 As the first step of this project, a picture has been posted to twitter of TOIMEN Representative Shunji Okuda waiting in the fields (former site of the Heijo-kyo capital, Nara Prefecture) with a blue sheet spread on the grass and places laid for Mr. Trump and Mr. Kim Jong Un.

Starting with Japan, we would like people all over the world to retweet this image. Our goal is to overtake Mr. Trump's highest number of retweets.

In these times, when we find ourselves advancing down the path to war, we wish to convey to a large number of people the importance of remembering what is truly important, by pausing to take a few deep breaths in a pleasant spot.

By adding the deep breaths of a large number of people, we would like to endlessly delay the moment when the switch of war is flipped.

To prevent us from being carried into nuclear war by our momentum. I want to do what I can.

Video of Shunji Okuda giving an explanation of the project (From "Public Talk with a Bunch of Nobodies", November 11, 2017)

I love the city of Nara, where I was born and raised, so I joined the Regional Development Course at my high school. I wanted to become a counselor, so I was thinking of taking the entrance exams to study psychology at university. But I think that to have a heart-to-heart with someone, what's important isn't specialist knowledge, but taking action, and so I founded TOIMEN "Heart-to-Hearts with People" on the last day of my 17th year.
We are currently working on the following projects:
- Tell me one song that speaks to your heart - "The 21st Century Hyakunin Isshu" Project
- Adding everyone's deep breaths -
"Mr. Kim Jong Un, Mr. Trump, won't you drink tea with me in the fields?" Project
As of 2017, Shunji Okuda is studying at Nara Prefectural Nishinokyo Senior High School, Regional Development Course.

I was doing an event called "Public Talk with a Bunch of Nobodies", in which I shared my worldview as someone without a title or position. In the middle of the project, an idea came to me.

I want to invite Mr. Trump and Mr. Kim Jong Un as guests.

I don't want to ask them anything about politics.

If I had the chance to ask Mr. Trump and Mr. Kim Jong Un a question, then I would ask them, as a nobody without any title or position, what they think is important.

If I had to do a public talk like that, what would be a good place?

Then I thought of a field.

As a complete nobody, I'd like to invite them to a field and listen to stories from their childhood.

You're probably thinking, "What an unrealistic pipe dream."

Yes, it's certainly in the realm of imagination.

But please try to picture it:

Mr. Kim Jong Un and Mr. Trump, sitting on the grass, laughing and chatting about their childhood memories.

Don't you intuitively feel that this would be a good thing?

Deciding to give up my university plans and create my own work, I founded TOIMEN "Heart-to-Hearts with People". Ever since then, everyday has been like a roller coaster.

I've been meeting entrepreneurs and listening to their advice, and reading various books on working skills, and I feel like I'm continually absorbing the thoughts and feelings of other people, becoming someone completely new in the process.

A goal that I want to accomplish, an idea that I want to express, or even a new way of thinking. These things can be born from within or from without.
And even when I haven't fully caught up with these ideas, I just keep moving forward on momentum alone.

But if you're just being carried forward by momentum, then I think it's not the real you. You're just playing a role.

Sometimes it's important to stop leaning forward, to straighten up your emotion posture, take a deep breath, and just focus on being alive.

There have been so many times when I've felt the importance of creating some emotion breathing room and remembering what's truly important as a human being.

Mr. Trump has now been president for about a year, and Mr. Kim Jong Un just happened to be born into power. Constantly surrounded by people and under pressure, isn't it possible that somewhere along the way, they lost sight of themselves?

If we all pause to take a deep breath, maybe we can stop this forward momentum.

When I feel that I'm just being carried forward, I go to the nearby fields at the former site of the Heijo-kyo capital, and I take deep breaths.

I drink tea from my canteen and remember all the times that I ran around there playing as a child.

I want to ask Mr. Trump and Mr. Kim Jong Un if they can imagine pushing a button to launch a nuclear missile while remembering how they played in the fields as children.

In this project, I'm going to post a picture to twitter of me waiting in fields with a blue sheet spread and places set for Mr. Trump and Mr. Kim Jong Un.

I'm going to update this photo from a pleasant sunny day to a cloudy day and then to a rainy day.

By spreading this picture and message, I want to increase the number of people who share our ideals.

By adding the deep breaths of many people, I want Mr. Trump and Mr. Kim Jong Un to remember what is most important to them.

If a nuclear war breaks out, I don't want to think that we didn't or couldn't do anything.

If you're using twitter, won't you consider retweeting this image?

By adding deep breaths one at a time, I want this to lead to Mr. Trump and Mr. Kim Jong Un's deep breaths.

Even a single deep breathe can buy some more time for the world.

By adding the deep breaths of a large number of people, we can endlessly delay the moment when the switch of destruction is flipped.

Thank you for taking the time to read this. 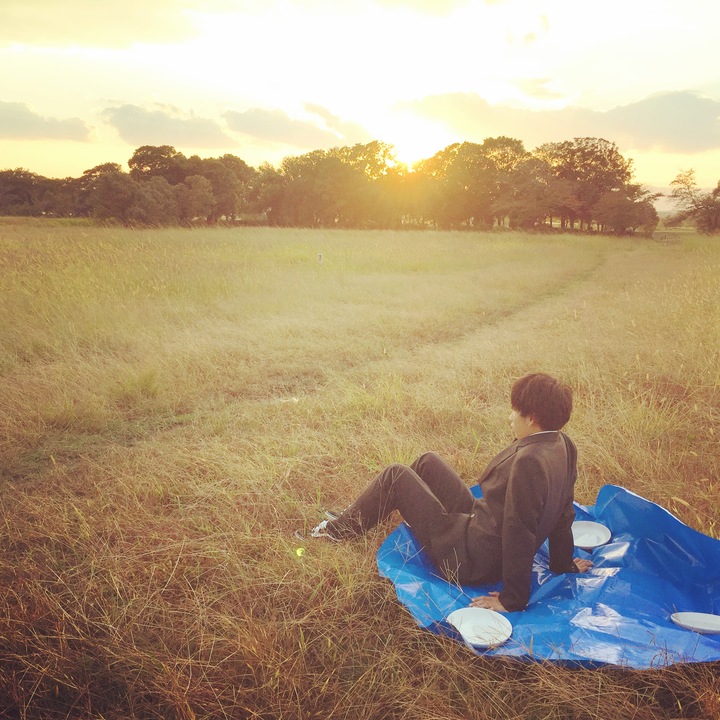