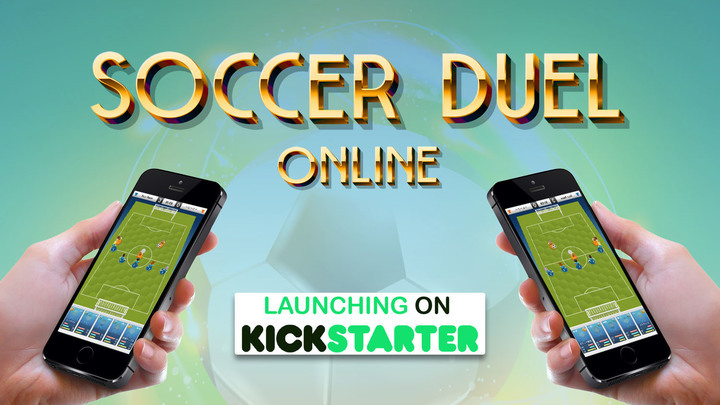 The first version of this app. is planned to be released in December 2017. However, it won’t be able to have full futures due to a lack of funding. Therefore, studio R.E.E.L, Ltd. targets to raise 330,000yen, which is around $ 3,000, needed to upgrade it to the next level.

“Soccer Duel Online” is a unique online game app. developed for a wide range of users, from kids to adults.

"There are hundreds of online soccer game apps. worldwide to date, however, they tend to be too complicated or difficult to operate for some users. I wanted to create a soccer game, which is simple and everyone can enjoy hustle-free," the creator, Masahiro Kataoka, explains the reason why he decided to do this challenge.

“Soccer Duel Online” is basically a strategic game like Chess. This is a 5 x 5 match and you just deploy your players on the pitch, then they move and turn automatically to defend or attack the goal thanks to AI. The key is where you place your players. No specific tactical knowledge or skills are needed.

You can also play this game with people from all around the world as it covers 15 languages.

One game lasts for 3 minutes. Sounds like an ideal pastime!

Already exciting and enjoyable as it is though, with the precious funds to be given by contributors, the features such as World Rankings, Community feature, Friend Battle feature, Tournament Battle feature, or much more can be added.

All suggestions are also welcomed so that the future versions could be much ameliorated with new ideas.

The rewards are various. For example, anyone who supports will become a SUPPORTER and will receive a list of all players in the game. Your name can be displayed as a staff member or a sponsor according to the pledge.

Masahiro Kataoka used to work for a well-known Japanese video game developer, SQUARE ENIX and was involved in creating renowned RPGs such as FINAL FANTASY VII, IX, X, and XII.

He left the company 6 years ago and set up studio R.E.E.L, Ltd. aiming to create games that can excite more people, under the circumstances of no restriction.
And this “Soccer Duel Online” was born with his passions.

"A small game company of just two people, we may be. But, with your help, the possibilities are endless," says Kataoka.

"We want to develop this sports game while having fun with you and make 'Soccer Duel Online' a game which 1 million people can enjoy. We ask for your support to achieve this goal," Kataoka added.

The app. can be downloaded for free with an in-app purchase and the advertisements will be displayed during the game. 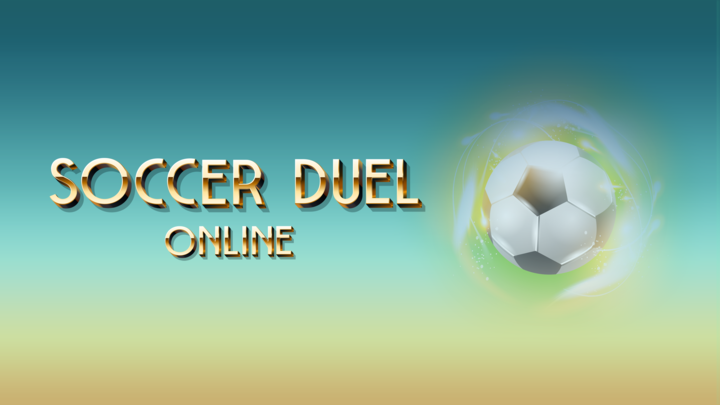 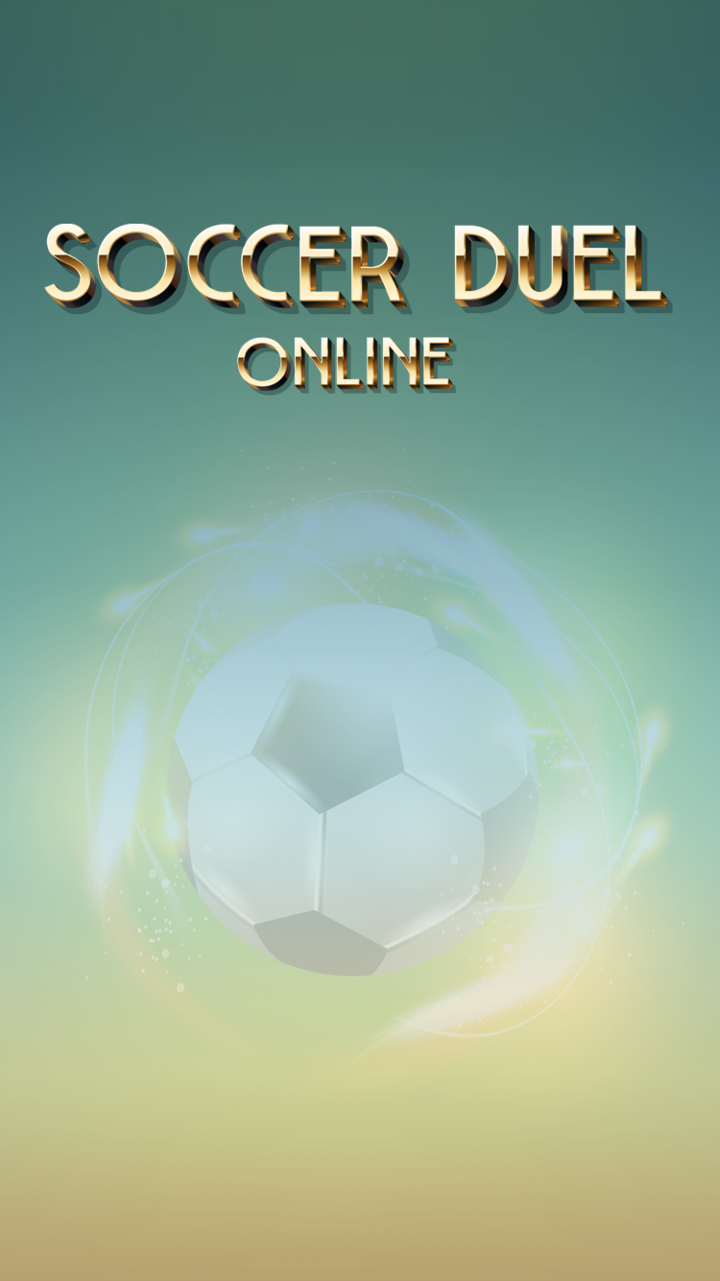 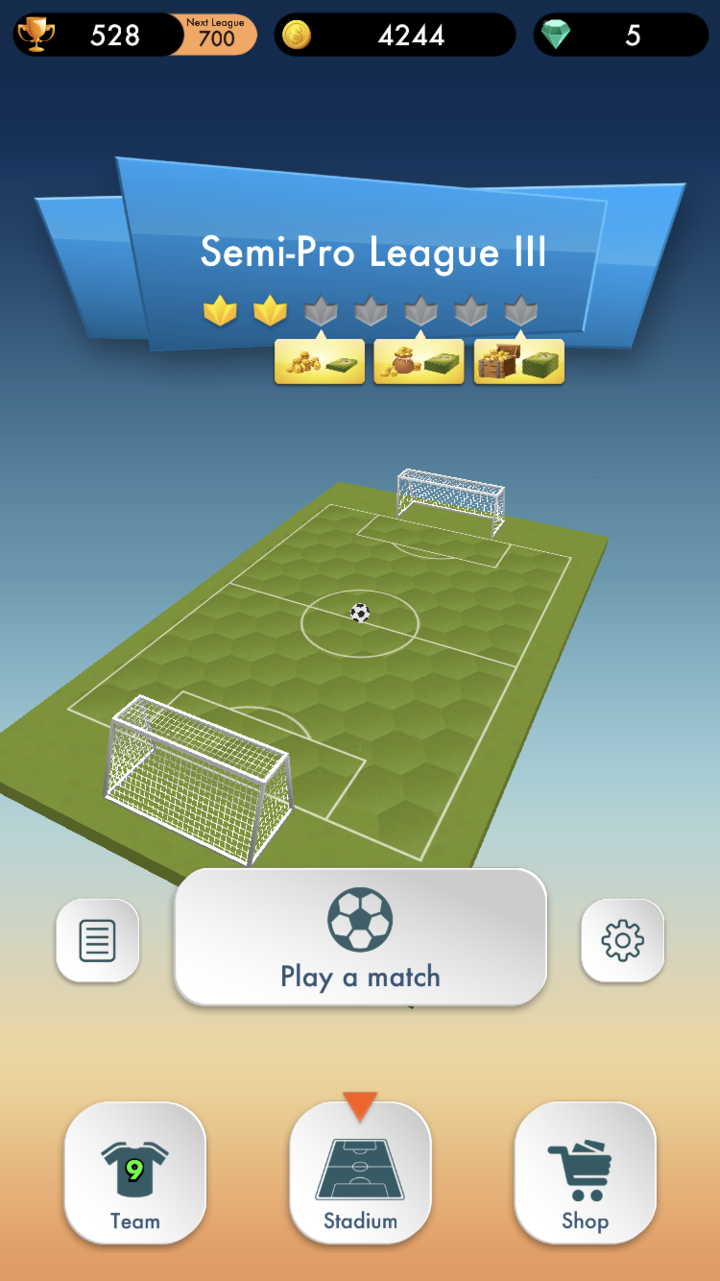 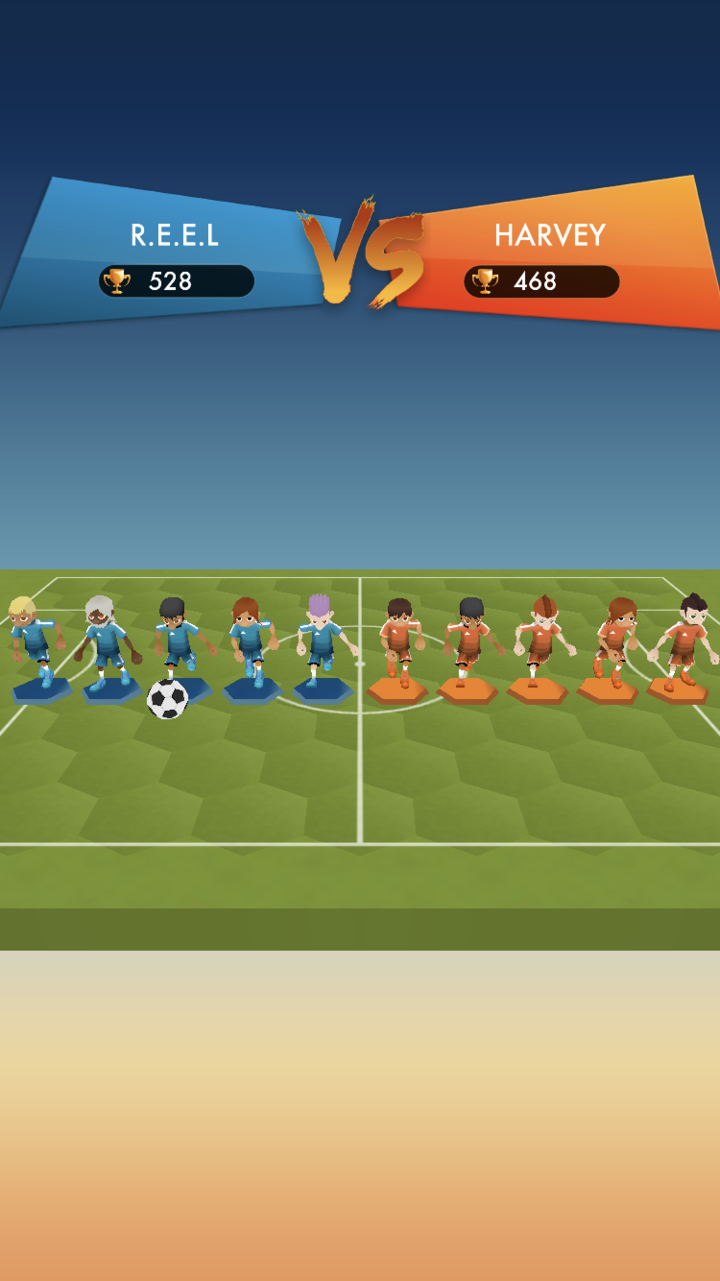 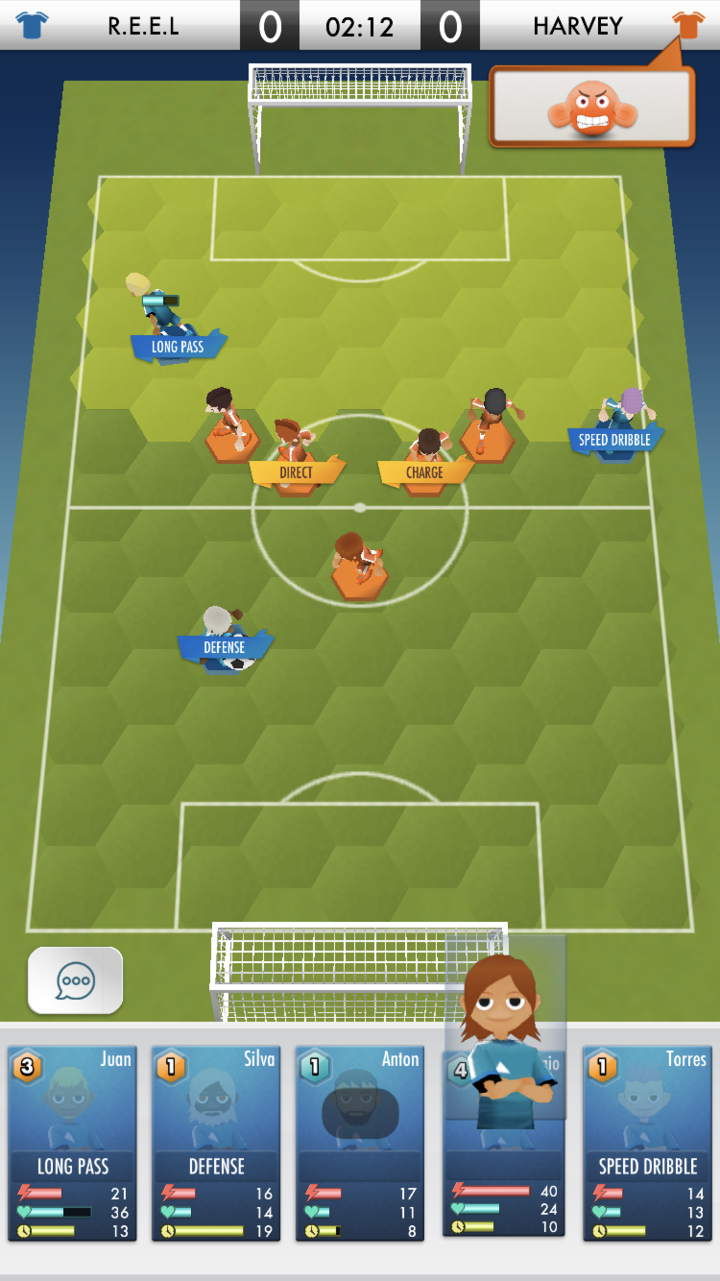 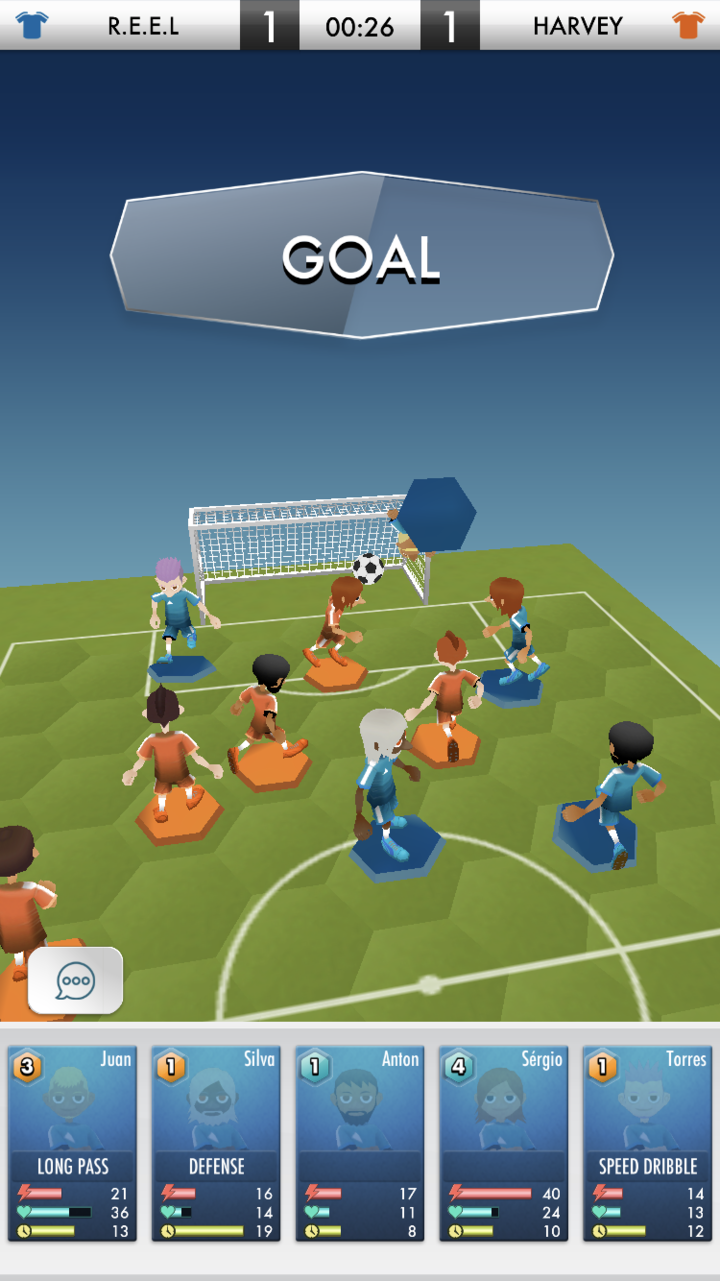