[It’s time to become a hero. ] Experience the VR Comic Hero Action Game "BE THE HERO” at Tokyo Game Show 2017!

Tweet
- A special trailer combining a comic and a VR game is streamed! - ■Storytelling by comic, and Hero Action by VR.
The story part of "BE THE HERO" is comic. In the end of the story part, the player is seemlessly dragged into the VR space for the battle actions. You can experience as if you dive into the world of comic and become the hero.

■Run like the wind. Fly around the sky. "The best hero experience beyond the reality."
In “BE THE HERO,” the player can experience various types of movement such as running through buildings at ultra high speed and flying on a broomstick.
Also, the variety of combat actions, such as slashing enemies down with the sword and burning a huge enemy by shooting flame for hands.

“BE THE HERO” is a VR action game in which the player becomes a hero and fight against enemies. You can become the hero who everyone used to dreamed of.

■The Story of “BE THE HERO”
- Since the day called “The Sky-Fall,” the world and everything in my life has changed.
On the day called “The Sky-Fall,” unknown enemies started attacking human beings. When people has fallen in despair, humans with super power suddenly appeared. Their appearances were just like the characters of comics that everyone used to dreamed of.
As they protect people from enemies, people began to call them “heroes.”

How did they become heroes? Why are they called heroes?
Play and BE THE HERO.


■Various heroes will appear one after another!
In addition to Ninja, “BE THE HERO” will have updates and add a number of playable heroes. The player can experience all of their actions and heroic stories.
Each hero has unique abilities, and you can enjoy various movement methods and combat systems. The trailer is now available to show part of them.
At Tokyo Game Show 2017, “Road of the Ninja” will be available.


■About EXPVR Inc.
EXPVR, Inc. is a VR startup founded by two brothers. Its mission is to create "super experiences beyond reality" that can only be achieved with VR.
EXPVR is selected for the 3rd incubation program of Tokyo VR Startups, and developing the VR Comic Hero Action Game, "BE THE HERO." 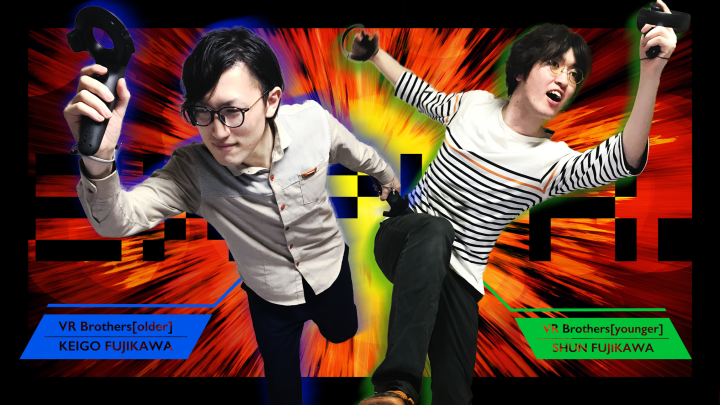 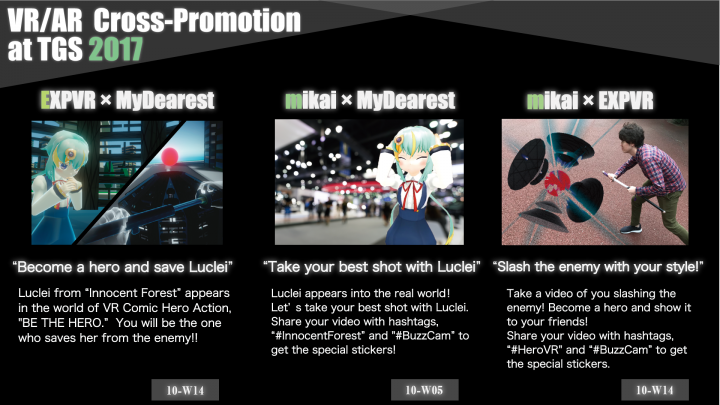