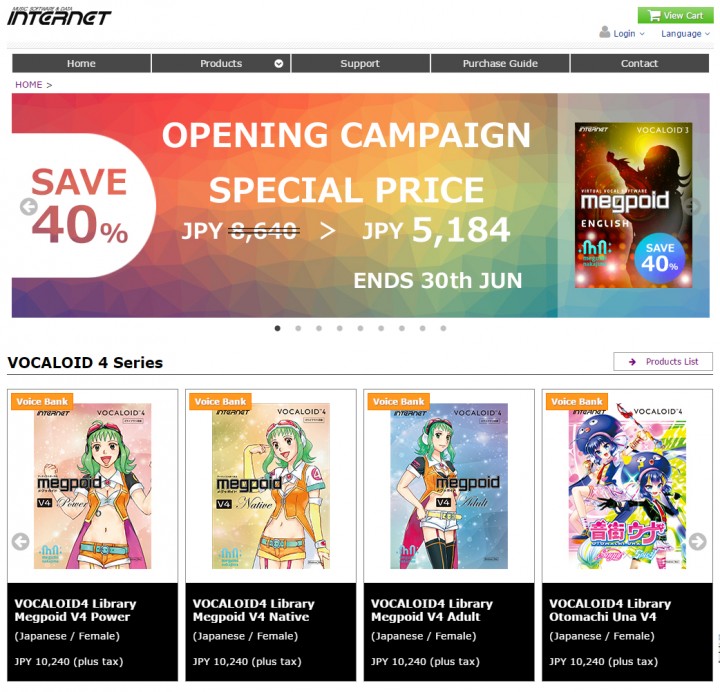 "Up until now, the scope of business for INTERNET Co., Ltd. has been limited to the domestic music software market", said a company spokesman.

As to the motive for starting the new project, the spokesman said that INTERNET Co., Ltd. desired foreign customers to access an English-language website to pick the software that suits them.

"'Megpoid' is the virtual vocal library highlighting the voice of Megumi Nakajima, a Japanese voice actress", he said.

He cited another brand of best-selling software, "Gackpoid", starring GACKT, a major Japanese singer/songwriter whose background is veiled in mystery.

"'Megpoid' and 'Gackpoid' are the popular software that customers abroad had to visit the Japanese-language site to download", he said.

The spokesman stressed that their fresh website is quite different from other similar services in Japan in that it communicates all information in English.

INTERNET Co., Ltd. was determined to publish the English website at the request of many clients abroad who cannot read Japanese, he said.

"VOCALOID4 Library Megpoid"
Megpoid is the virtual vocal library based on the voice of Megumi Nakajima.

"VOCALOID4 Library Gackpoid"
Gackpoid is the virtual vocal library based on GACKT, a major Japanese singer/songwriter.

"VOCALOID4 Library Otomachi Una V4"
Otomachi Una is the virtual vocal library based on the voice of Aimi Tanaka, a major voice actress in Japan.

F-REX
F-REX can analyze the sound that's being played in a real time into three parameters (volume, frequency and panning), and it will graphically visualize them.

About INTERNET Co., Ltd.:
The Osaka-based company has been engaged in the development and sale of music and sound related software such as "ABILITY", "Singer Song Writer", "Sound it!" and "VOCALOID" series, etc. since its foundation in 1988. 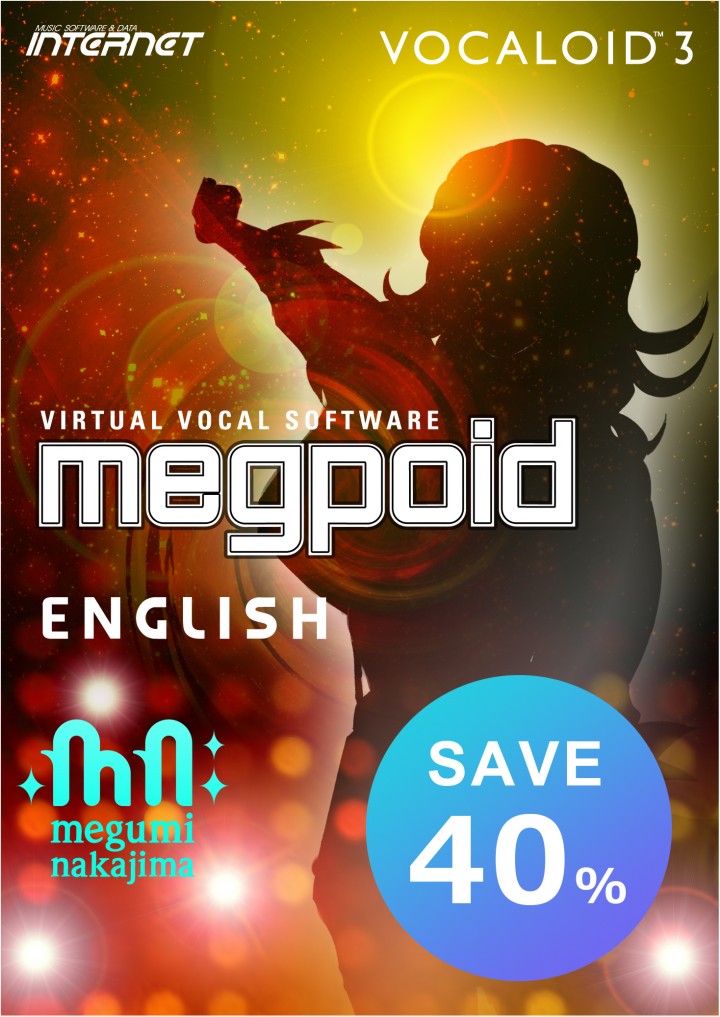 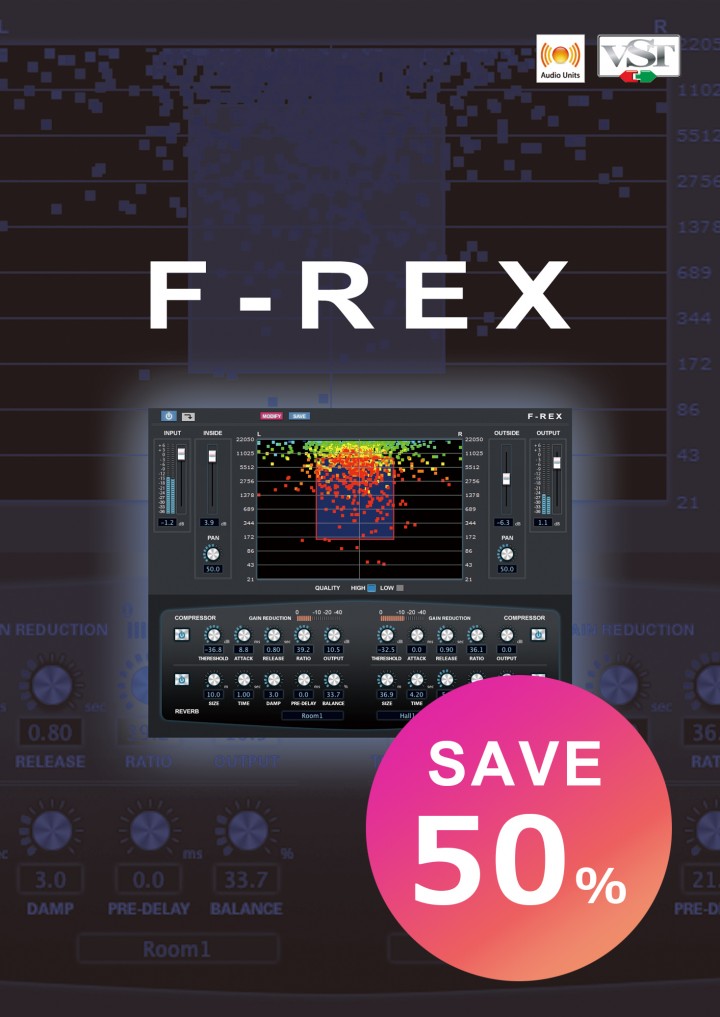 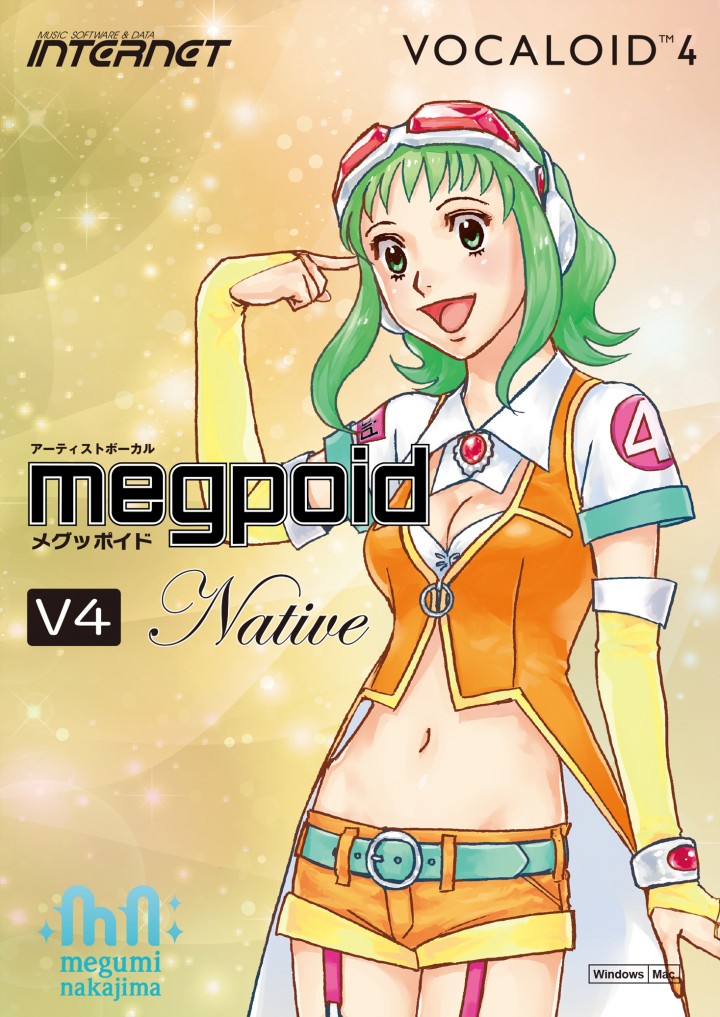 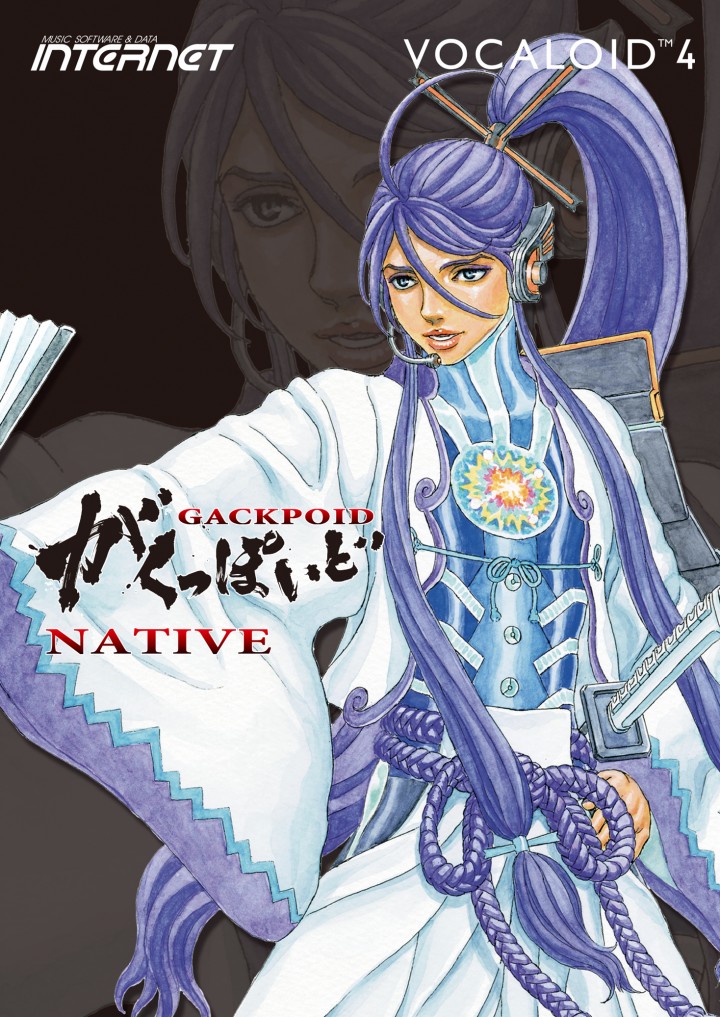 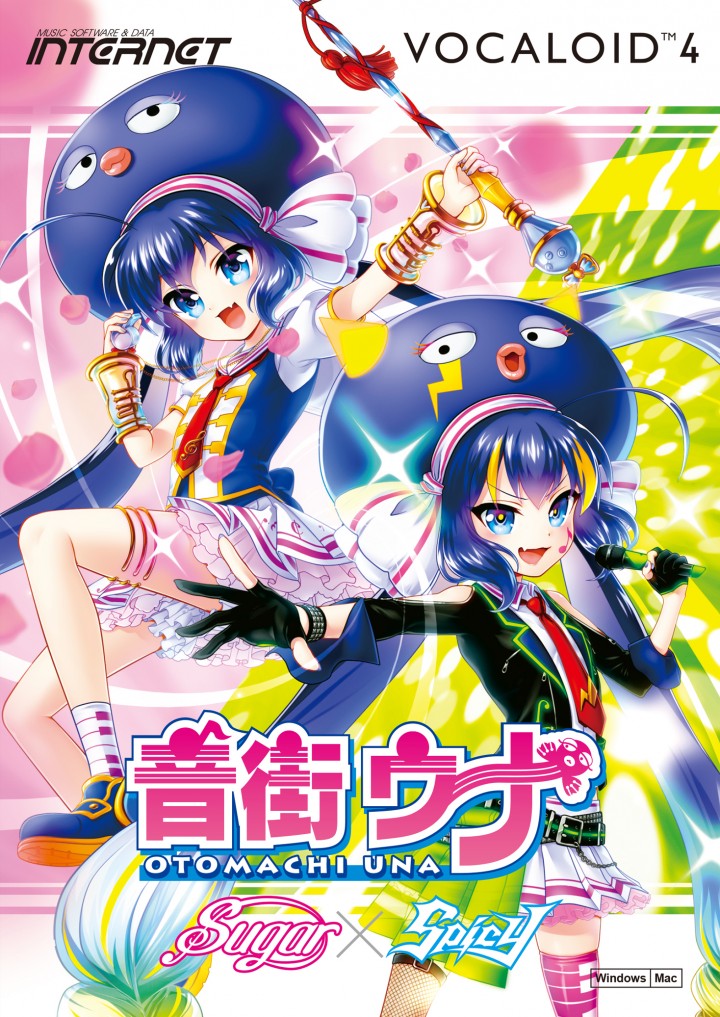 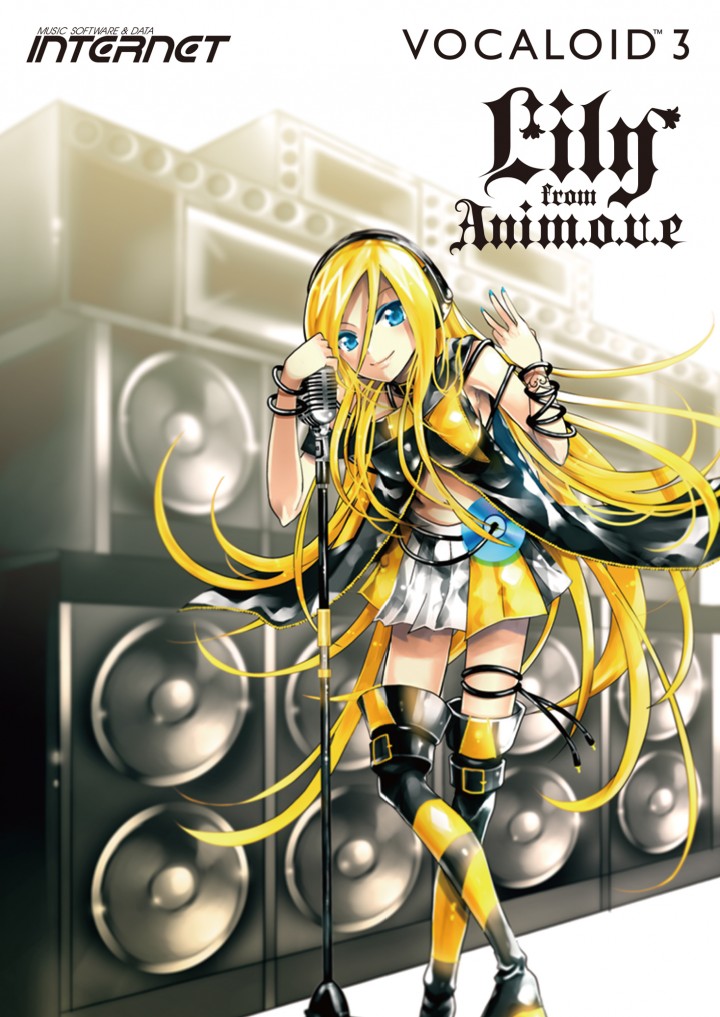 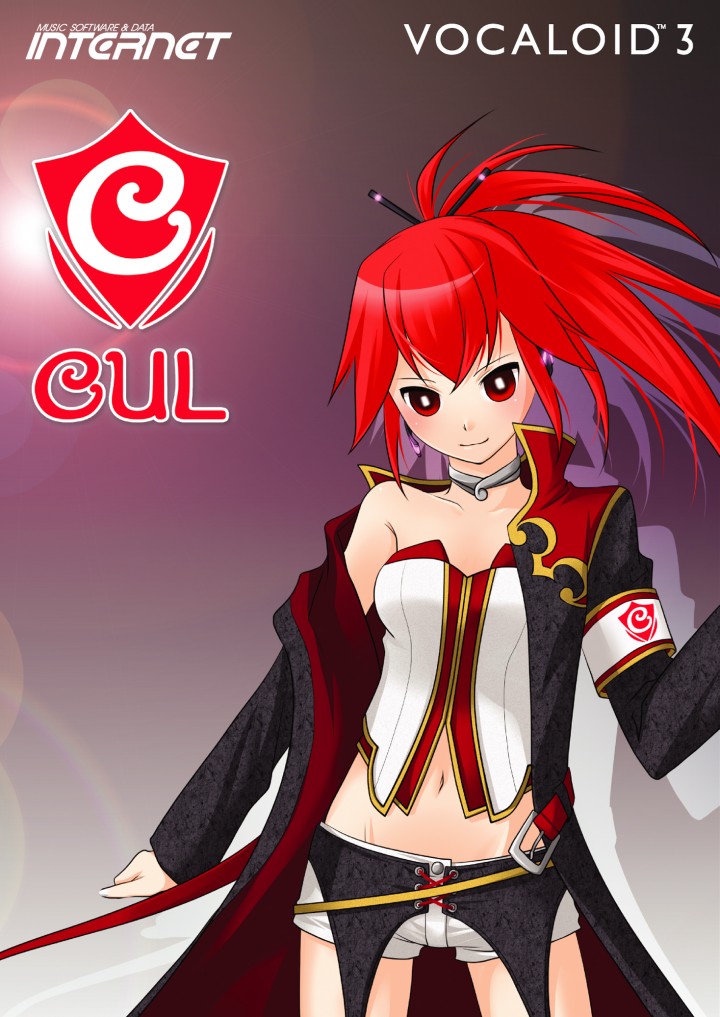 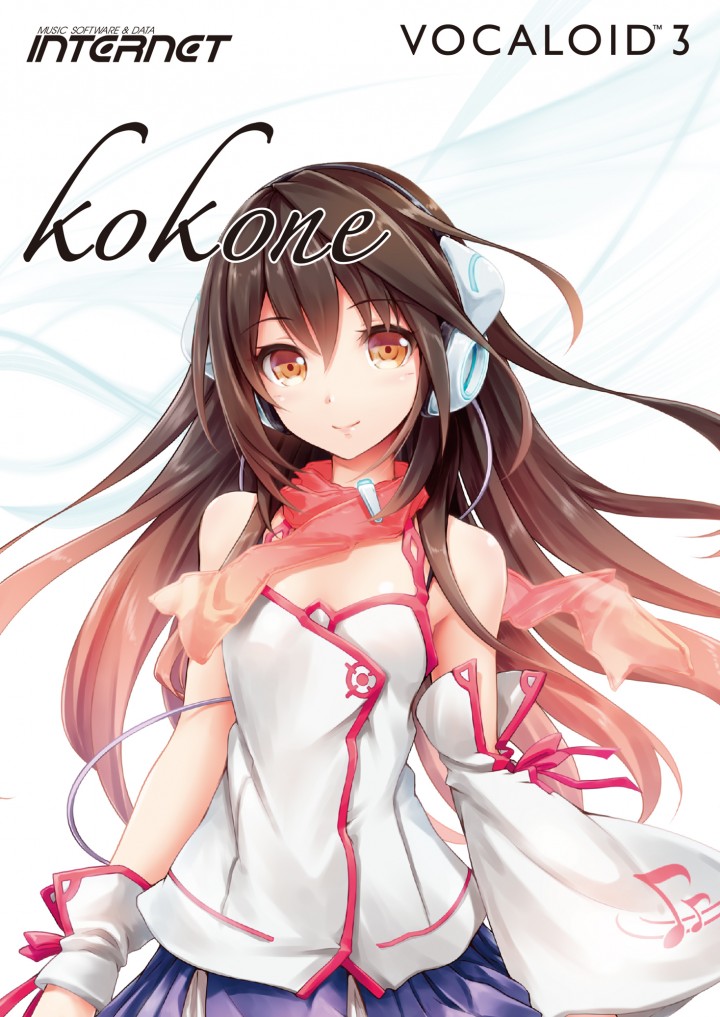 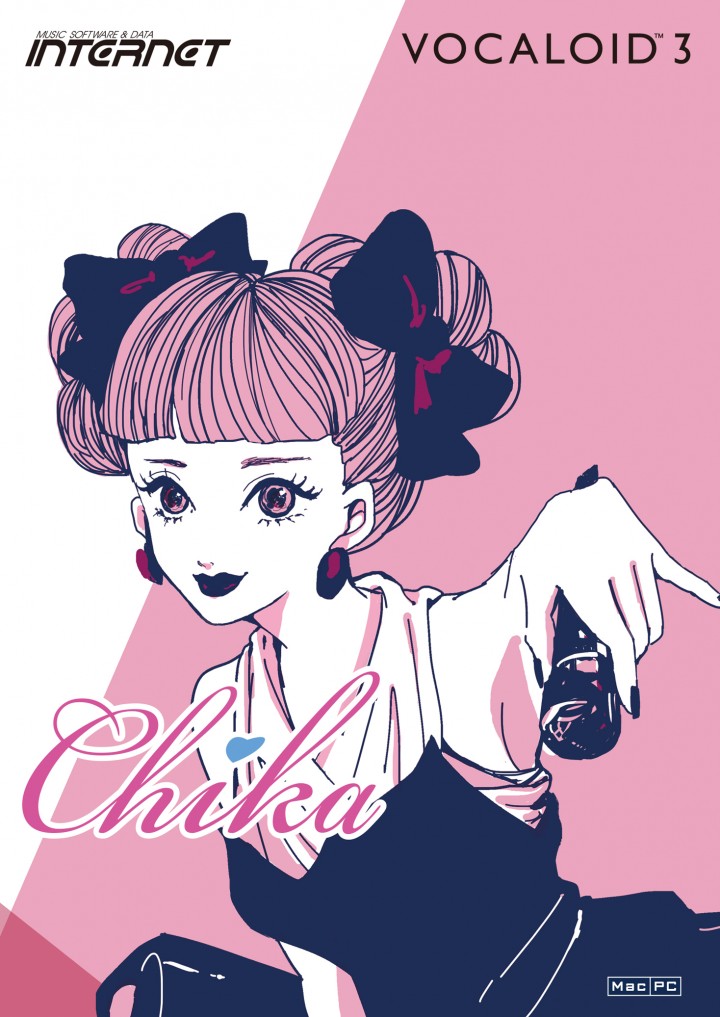