Game Freak—the people who brought you Pokemon—will be exhibiting at Japan's largest independent games event: A 5th of BitSummit!

Tweet
We'll be running a number of limited-time campaign offers, including 40% off our newest game, Giga Wrecker! 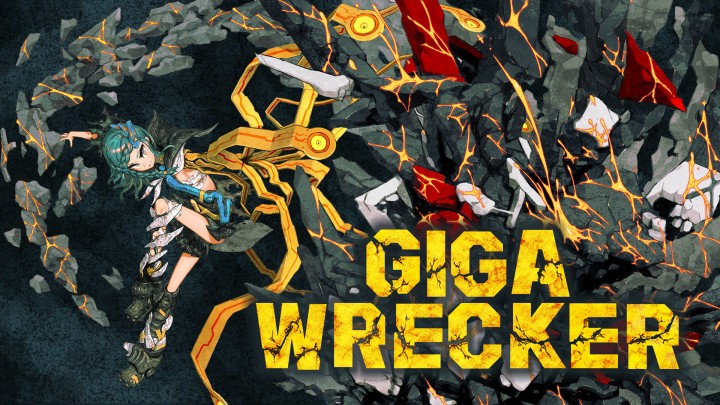 And to celebrate this exhibition at BitSummit, one of the new titles we'll be presenting, Giga Wrecker, will be available for ¥1,199 from May 18th to 25th(PDT)—a 40% discount! The Game Freak booth at BitSummit (#95) will also welcome gamers with a hoard of original goods, gifts, the chance to play the games with the developers, and a host of other opportunities exclusive to the event.

# Second: Meet the Creators, and Enjoy the Game Together!
Come to the Game Freak booth to hang out with the creators and try out the game. Giga Wrecker’s director Masayuki Onoue, lead game designer Hiroshi Ito, graphics supervisor Hitomi Ogawa, as well as James Turner, the director for Tembo, will be there waiting to meet you!

# Fourth: Limited-time Offer for Giga Wrecker at ¥1,000 at the Venue! Receive Original Goods as a Gift from Us!
We'll be selling Giga Wrecker Steam CD keys at the booth at the special price of ¥1,000—an offer available only at BitSummit! Everyone who buys the game at the event will also receive an original memo pad on a first-come-first-serve basis.

# Fifth: Giga Wrecker Original T-shirts on Sale!
At the Game Freak booth, we'll be selling exclusive Giga Wrecker T-shirts designed by Editmode, who are known for fashioning THE KING OF GAMES apparel line that includes many cool products using images from the Nintendo classics we all know and love. We'll also have the Pocket Card Jockey soundtrack for sale for ¥2,500 (incl. tax).

# Sixth: A Presentation from the Giga Wrecker Lead Developers on the Main Stage of BitSummit!
The Giga Wrecker developers will be presenting on the BitSummit main stage. They'll be talking about the indie spirit of Game Freak from both the perspective of working on Giga Wrecker and the process of making the Pokémon game series.

# Aaaaaand Seventh: Share your Experience from the Event! Join our SNS Campaign!
Report on the Game Freak booth using the hashtag #gigawrecker on Twitter, Facebook, Instagram, and other social platforms. Show the picture you uploaded to the Game Freak booth staff, and we'll present you with a Giga Wrecker original sticker for being a part of the team! 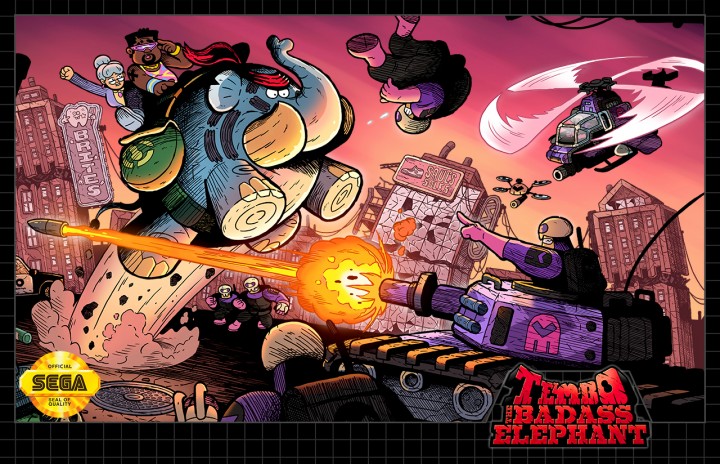 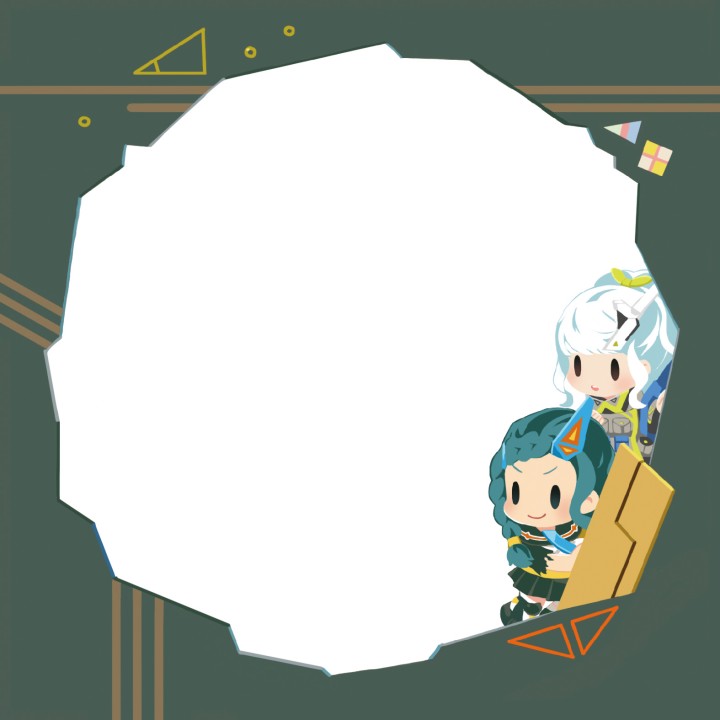 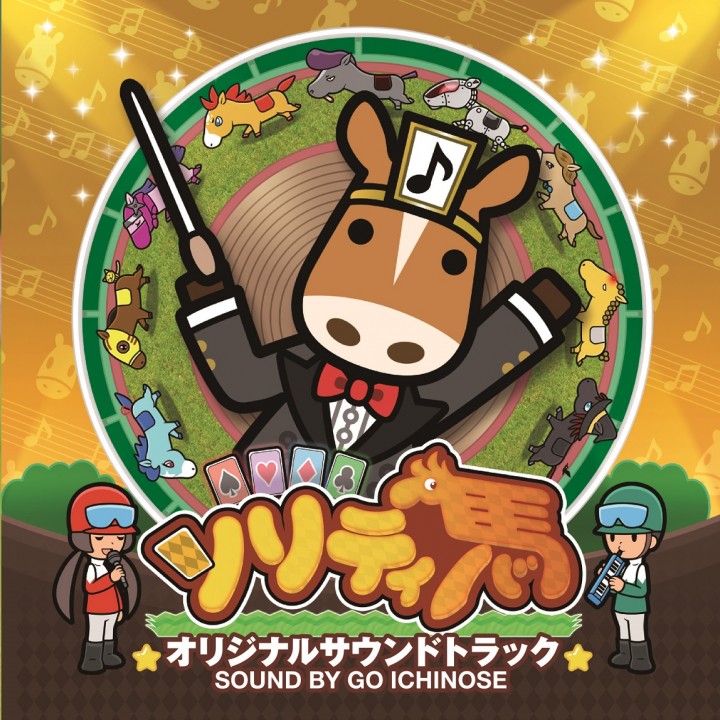 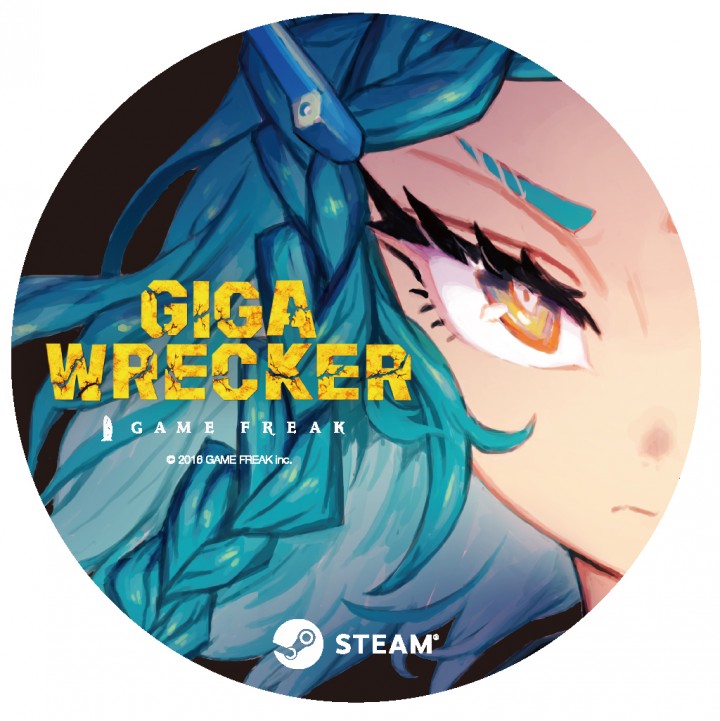 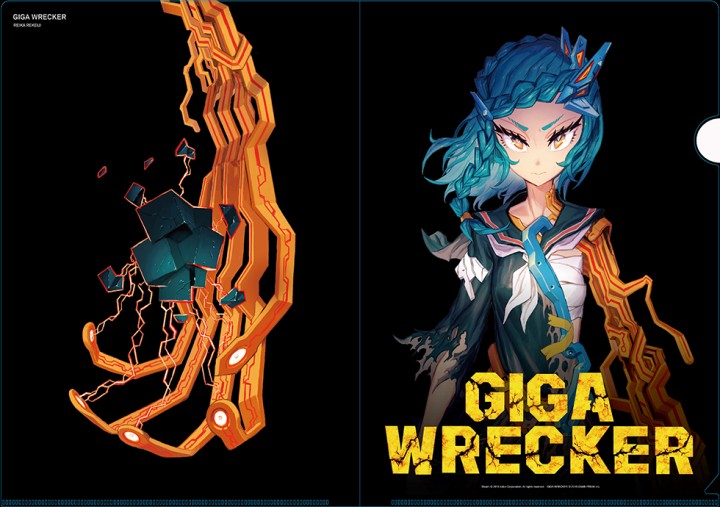 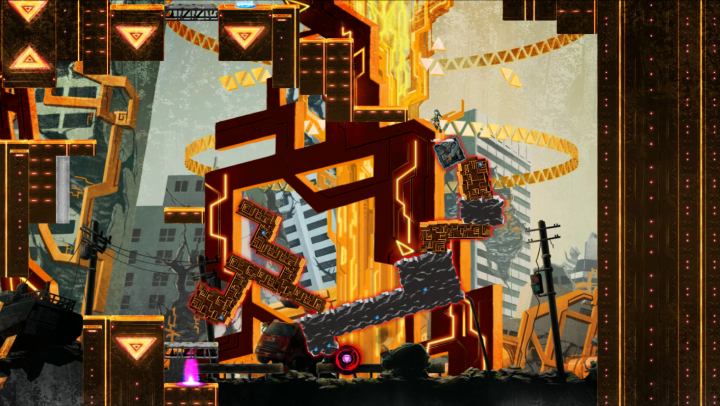 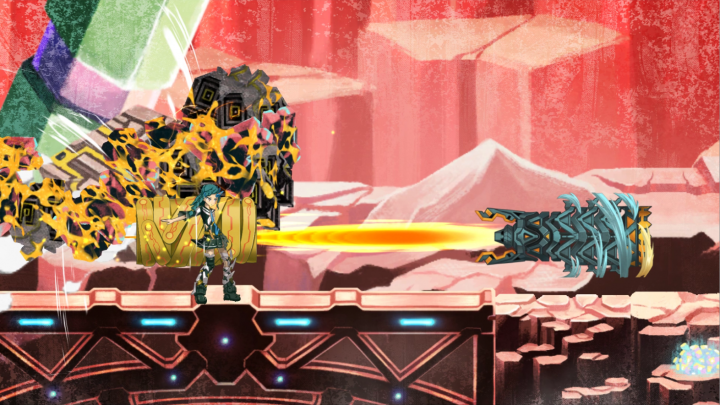 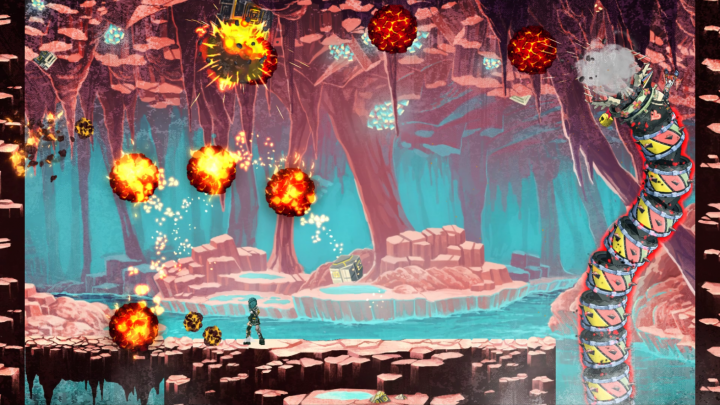