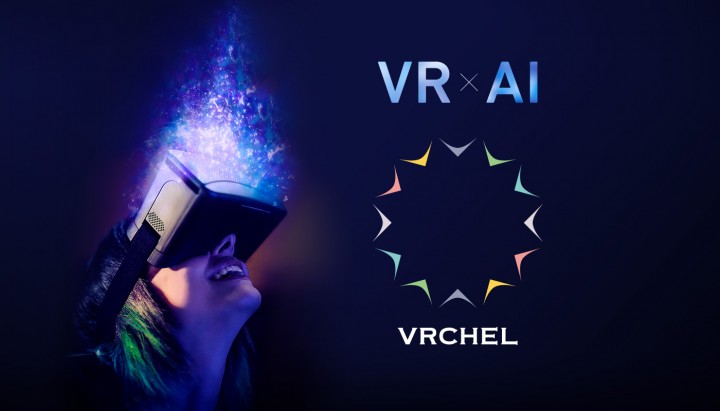 JOLLY GOOD will reveal new services utilizing “VRCHEL” at the 2017 NAB Show in the U.S. on April 25th.

Besides analyzing data of 360 VR images, “VRCHEL” can also learn about scene configurations and atmospheres. With its unique algorithm, “VRCHEL” helps finding the best content or information for users, enabling to find cross-border business opportunities.

■Able to detect multiple attribute information simultaneously
With existing image analysis techniques, only objects shown in the images were recognized. “VRCHEL” conducts multiple analyses, including image analysis, voice recognitions and natural language processing by using its pattern recognitions & machine learning functions. Thus, it can grasp details of a summary of the content, including scene configurations, properties of the performers, languages and atmospheres as well as locations, objects and corporate brands.

■Learning users’ viewing behavior
“VRCHEL” will continuously be able to improve its recognitions by learning users’ viewing behaviors from the applications, which are being distributed as well as its content data introduced in the beginning. In addition, it learns viewing patterns and preferences in each country & industry to find the best content or information for users.

■A showcase of new services of “VRCHEL” at The 2017 NAB Show
Mr. Kensuke Joji, Founder & CEO of JOLLY GOOD Inc. will make an announcement of the world's first "VR business platform", using AI at the following event: