Tweet
Would You Dare to Challenge 200 Million Stages? Test Your Mental Calculations Skills with This Stoic Puzzle Game 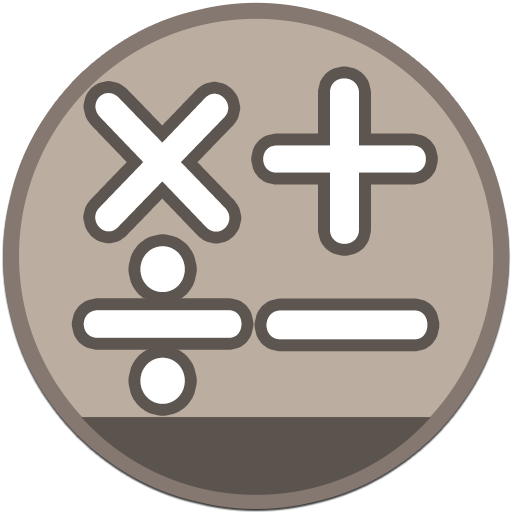 Tokyo, April 21, 2017: Moaisoft Games is pleased to announce the release of a new mathematical puzzle game, 'SUKOH', for iOS (iPhone, iPad and iPod touch) and Android smartphones on 21 April 2017.

'SUKOH' is a serious puzzle game to test your mental arithmetic aptitude. You are given a challenge number, and balls with numbers and symbols fall from the top of the screen.

Now all you have to do is to find formulas to get the answer equal to the challenge number, by using the balls with those numbers and symbols on the screen (numbers are from 0 to 9, and symbols are subtractions (-), multiplications (x), divisions (÷) and exponents (^). For addition, just connect two balls with numbers).

To make formulas, you swipe the balls with your fingertip until you have the number you need. This means the balls you would like to use must be next to each other.

Once you get the answer that matches the challenge number, bravo! You clear that stage and can move to the next one. But no need to worry. There are 200 million stages to clear, so your pleasure could last for a pretty long time.
By the time you clear 10,000 stages, mental calculations with three digit numbers should be a piece of cake for you!

The game is designed in two different modes.
'Puzzle mode' has no time limits, allowing you to take as much time as you need.
However, in 'Trial mode', you will race against the clock to churn out maximum correct answers within the time limit. After each trial, your IQ score is displayed. Check where you stand in the world through Leaderboads function.

"Although it was created as a game, this is very much an app to train your mental arithmetic agility. But you can also enjoy calculations thanks to its fun features! As you continue playing this game, your arithmetic ability is likely to improve," Moaisoft Games commented.

Main Features
- There are 200 million stages to clear.
- Each time you finish a trial, your IQ score is displayed.
- The screen is simply designed, so that you can concentrate just on calculations.
- You can share your records and screenshots on SNSs.
- It is compatible with "GooglePlay GameService" and "Apple GameCenter".
You can compare your results with other math geniuses on Leaderboards.

On top of that, you can record and stream your game scenes.
It has become a trend among some YouTubers to post their play-scenes. Using "Everyplay", you can record the game that you are playing. Just turn on the record video function to automatically start recording as you play. The audio and the player's game scenes will be recorded simultaneously so that you can post them together as your 'playing videos'. The latest ideas about sharing game information online on Twitter, LINE, or other SNS sites are also integrated into this app.

This game is available for free, with absolutely no hidden in-app charges.
For downloading:
[for iOS]
https://geo.itunes.apple.com/app/sukoh/id1208511629
[for GooglePlay]
https://play.google.com/store/apps/details?id=com.moaigame.sukoh
[for Amazon]
http://www.amazon.com/gp/mas/dl/android?p=com.moaigame.sukoh

Learn how to play the game from our website and promotion video below:
http://www.moaigame.com/games/Sukoh.html
https://youtu.be/KObMrHSCt6Q

From limbering up tired brains to improving arithmetic skills for school kids, or as a brain exercise for seniors, this game app works for everyone!