Tweet
Tempted to Be a Champion? Try This New Sports Game App. There Are Nine Games to Choose From. 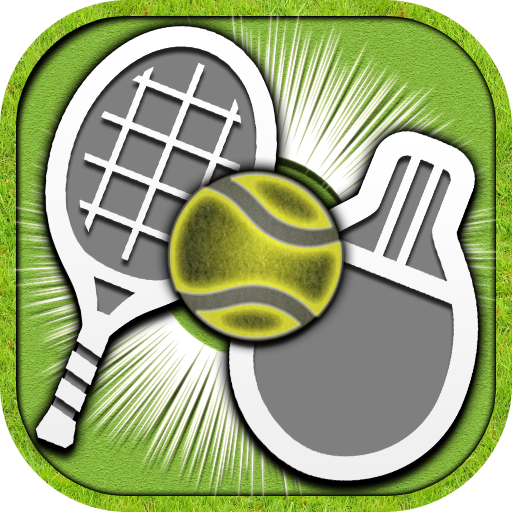 'Switch Sports' is a sports game package to enjoy exhilarating rally battles with a simple push of a button.

"The best feature of this app is that you can play PvP (Player versus Player) games using just one smartphone device. No registration needed, nor being on-line. You can start playing the games when and where you feel like", says Moaisoft Games.

You can also play matches alone or against a computer opponent.

And 4 play modes to choose from.
-CPU Battle ... Battle against a computer. Each event has 120 opponents at different levels. If you beat them all, you are the Champion!
-2P Battle ... PvP (Player versus Player) mode. You can play with a friend.
-Spectator ... Watch a battle between two computer players.
-Rally Trial ... Keep on rallying as long as you can. But, when you make only one mistake, a game is over.

Playing is easy. You use just one button to control the power or the timing, to hit the ball. However, there are some tips to winning the game! For example, if you hit the ball when it turns red, it becomes a strong smash. By repeating good smashes, your CPU opponent becomes more and more vulnerable.
Or, you can control the spin by the position of your finger when releasing the button. A strong spin can prompt your opponent to make errors.

Although aiming it to be easy-to-use, 'Switch Sports' features the latest functions too.
Using "Everyplay", you can record the game you are playing. Just turn on the record video function, it will automatically start recording as you play. Audio and the player's game scene will be recorded simultaneously, so that you can post them together as your 'playing videos'. It has become a trend among some YouTubers to post their play-scenes. The latest ideas about sharing game information online on Twitter, LINE, or other SNS sites are also integrated into this app.

□Main Features
- Enjoy casual sports games at 9 different events.
- There are 3 levels to match your abilities; "Beginner", "Amateur" and "Pro".
- Each event has 120 rival characters, 1080 in total. Beat all and reach the top of the top!
- With 'Real Mode', you play along the real rules of the sports event.
- Record and stream your game scene using 'Everyplay'.
- Share your records and screenshots on SNS.
- Compatible with "GooglePlay GameService" and "Apple GameCenter".
You can compare your results with other players on Leaderboards.

This game is available for free, with absolutely no hidden in-app charges.
For downloading:
[for iOS]
https://geo.itunes.apple.com/app/switch-sports/id1208303258
[for GooglePlay]
https://play.google.com/store/apps/details?id=com.moaigame.sports
[for Amazon]
http://www.amazon.com/gp/mas/dl/android?p=com.moaigame.sports

Learn how to play the game from the website and promotion video below:
http://www.moaigame.com/games/SwitchSports.html
https://youtu.be/RgUqCpNq1TE

Moaisoft Games is planning to add more sports events and enrich computer battles in the future. It is also trying to localize the games with even more foreign languages, in addition to Spanish, Indonesian, Chinese and Korean versions, which have already been released. 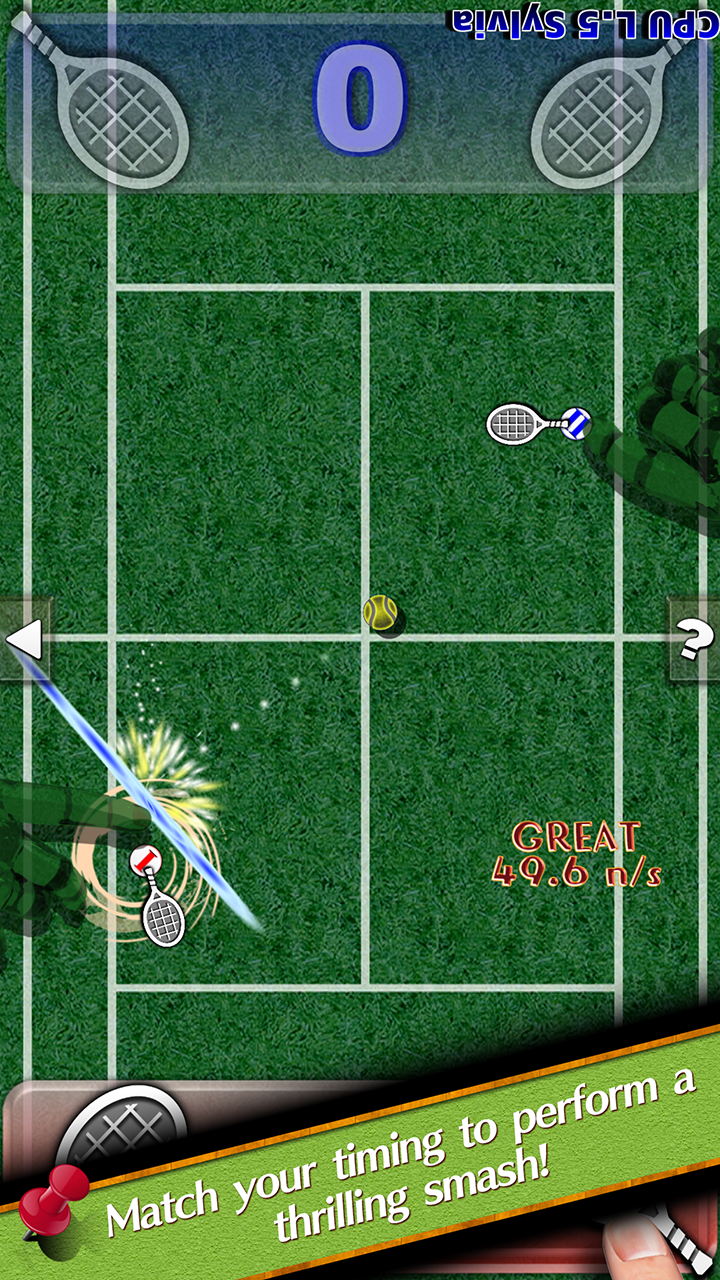 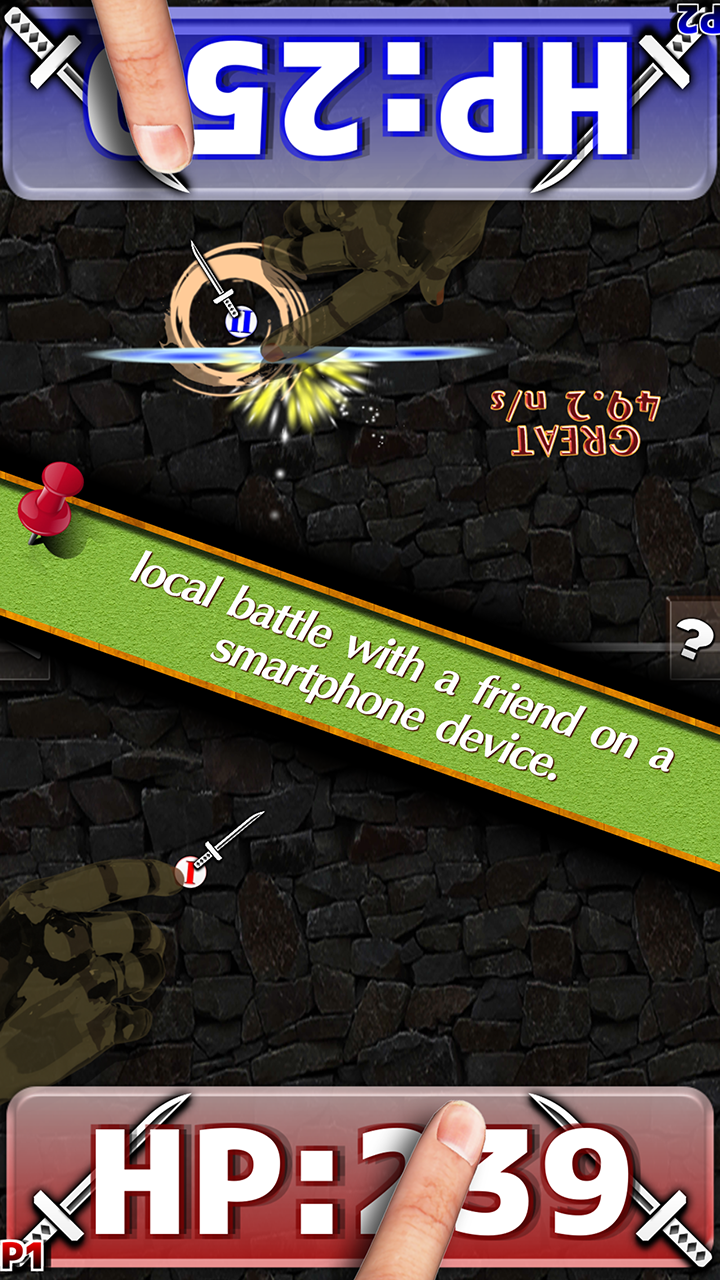 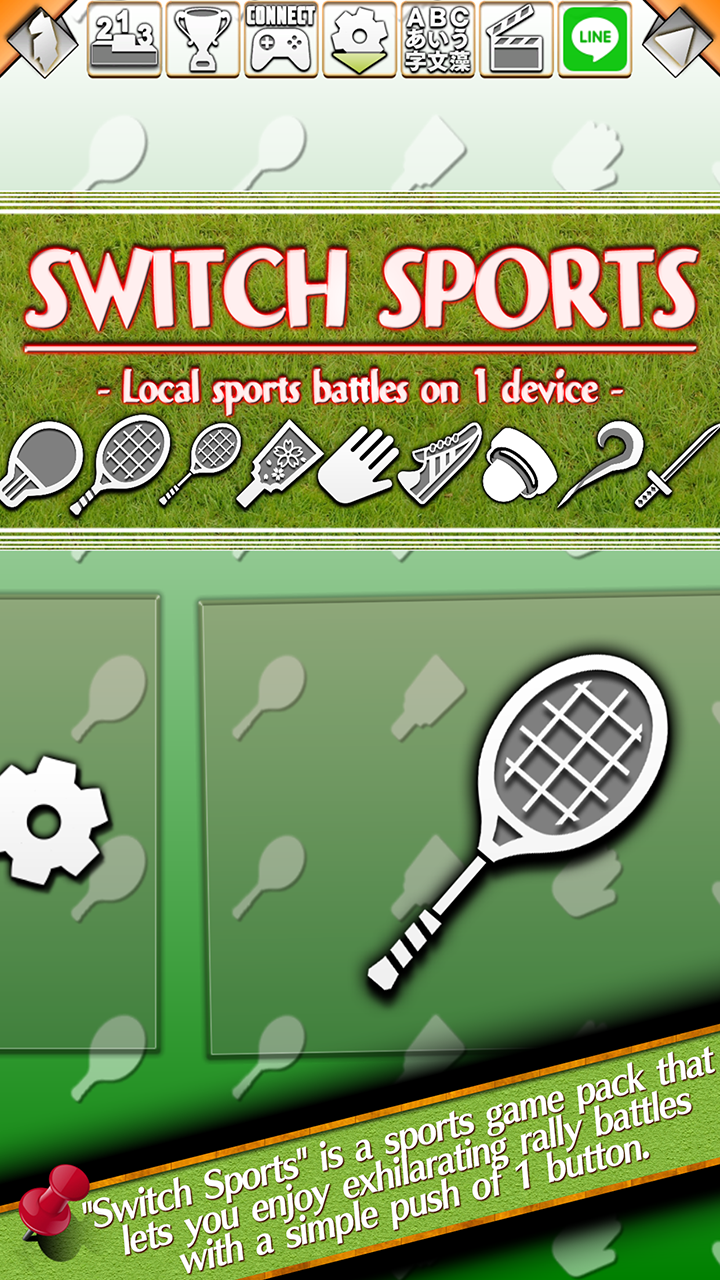 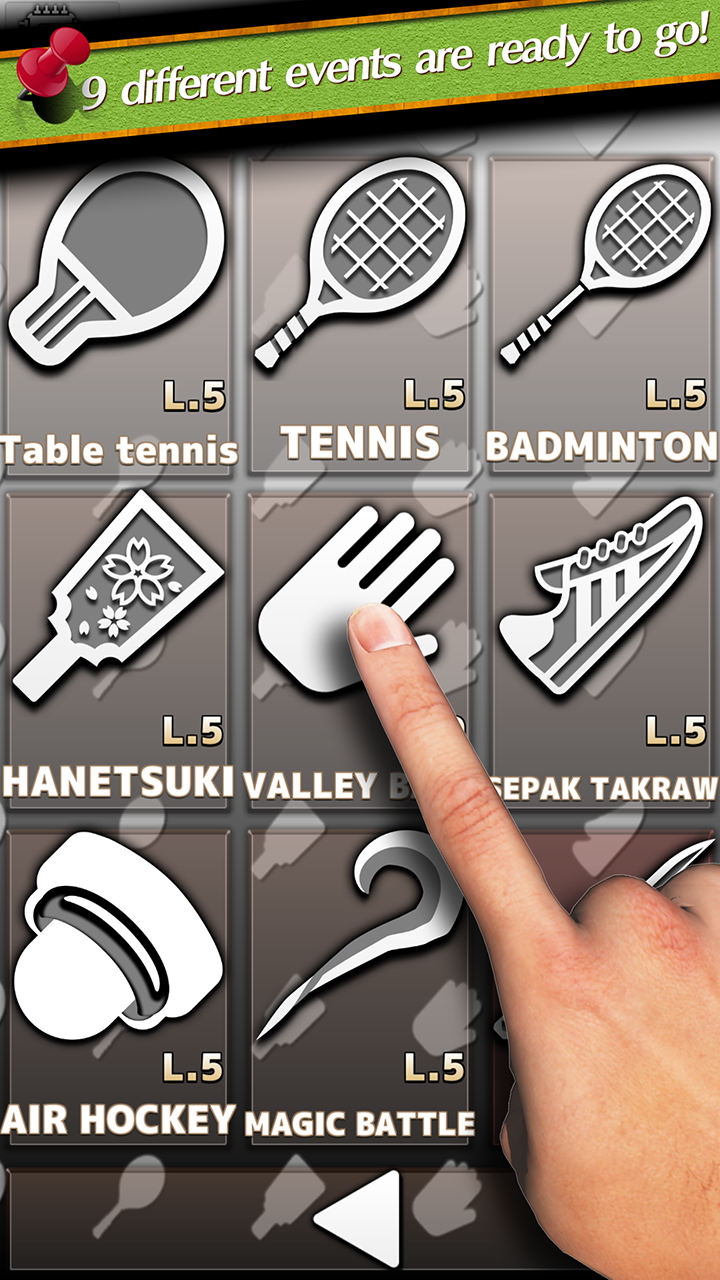 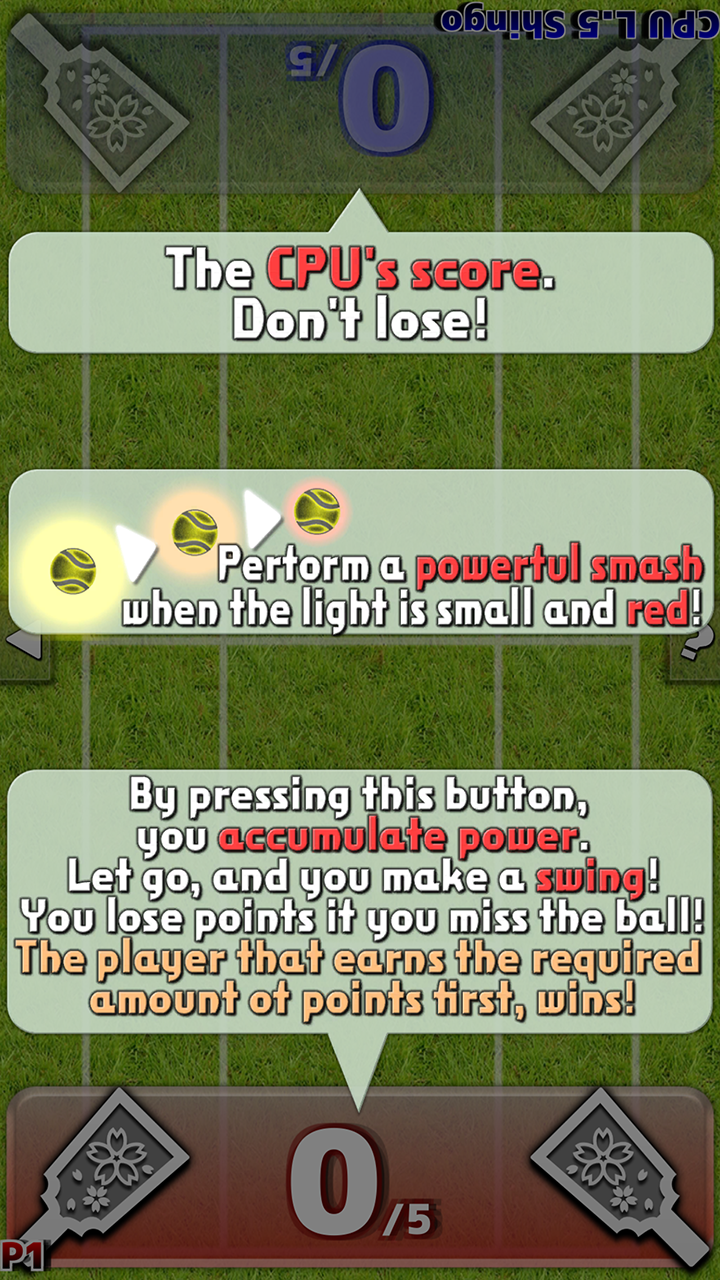