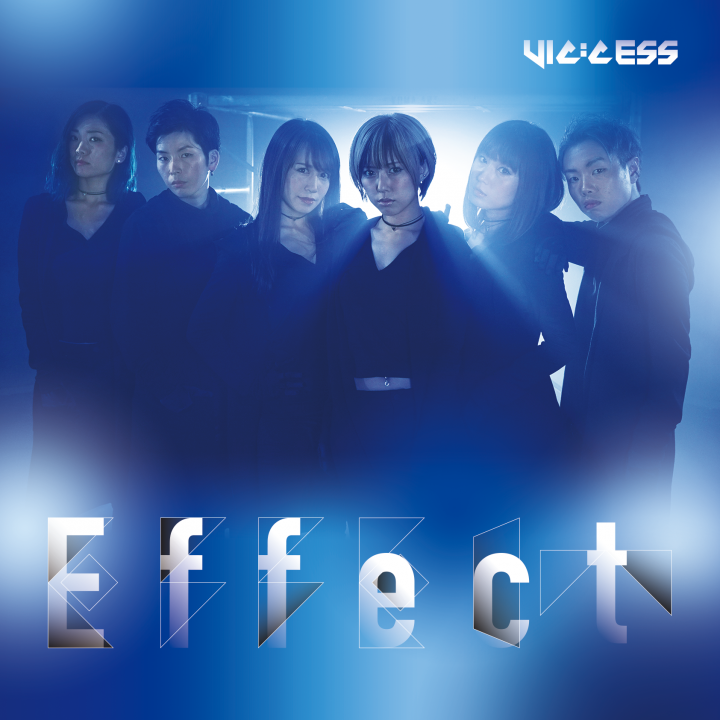 The content at this time encompasses “VIC:CESS” in the VR Music Video that is to be released by a Japanese major label on December 9, 2016.

Theta Corporation engaged in such a line of services as planning, photo shooting, and editing by employing their patent-pending unique editing technology and photo shooting equipment, as well as contributing to the production of 1st major single “Effect” in the Music Video.

3. Synchronizing with favorite artists by breaking the barrier of personal spaces
The stage plan is made with an emphasis on the artist’s performances that walk into even audience’s personal spaces so that users can sense the artist near. These would give them high realistic sensational experiences.

4. New stage to take users on special experience as if they were in a live music
Adjustments of each scene’s transitions were made in tune with the music composition.
By putting each piece together in a reasonable manner, the new stage is seen to the light. The new stage like never before gives users the live music as if they were in the middle of the scene.

Future plan:
Theta Corporation plans further such a content development in VR Music Videos, as well as producing live VR contents with a use of Stereo Video technologies.

Also, Theta Corporation aims to play a role in an effective content development by making an alliance with leading companies in Asia and North America region, in addition to making a contribution to leading platforms in Japan. 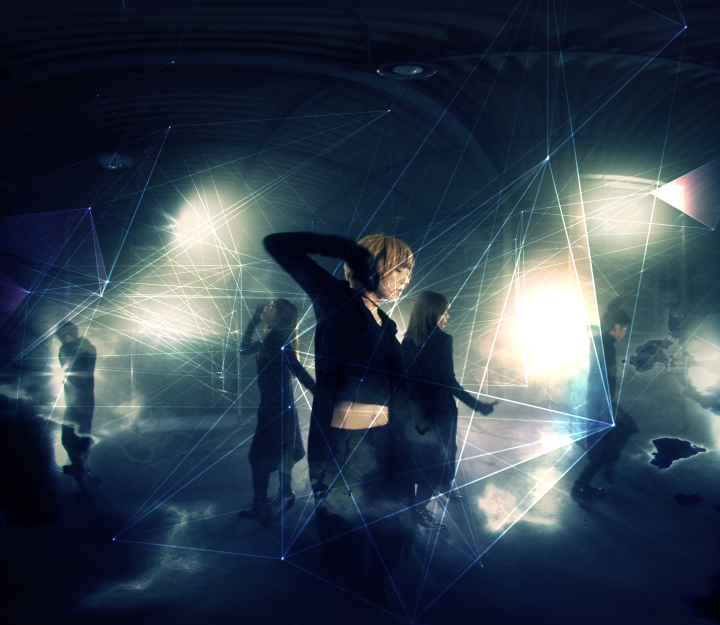 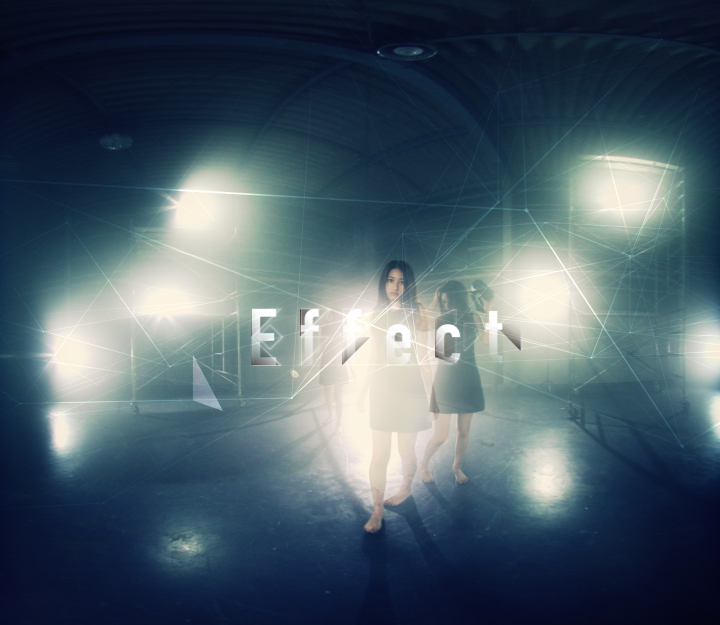 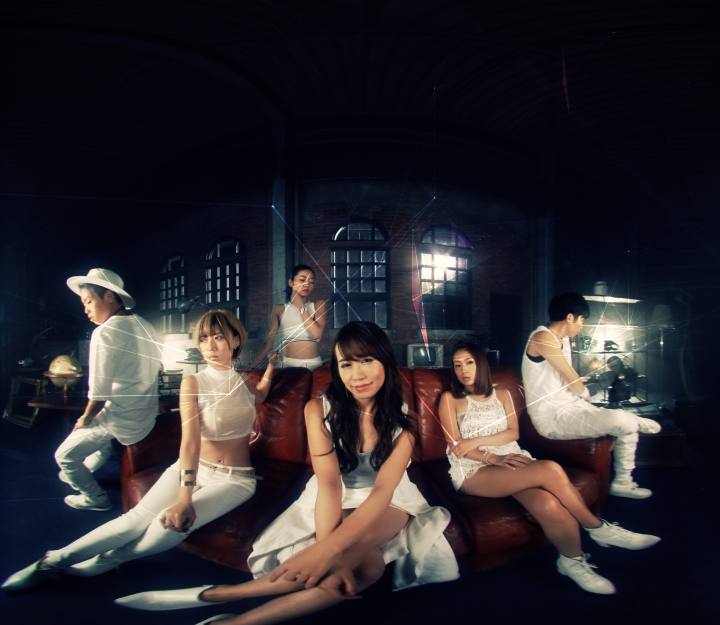 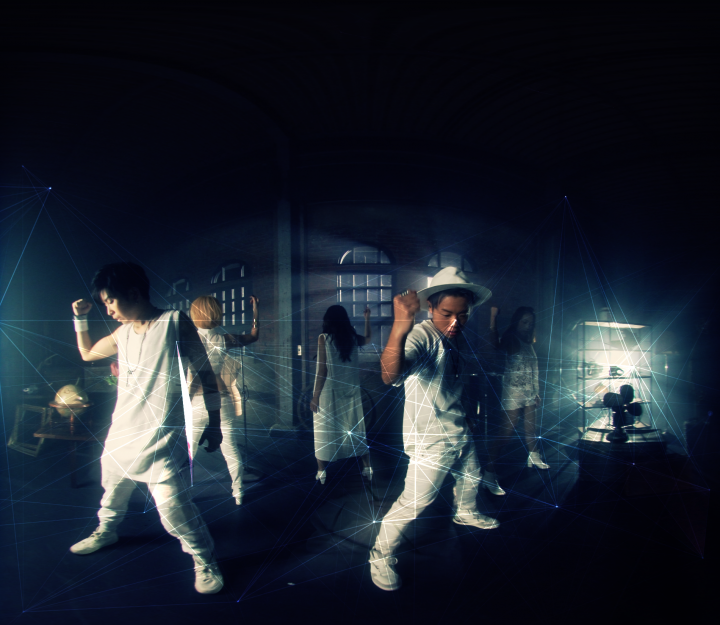