Tweet
The 1st Film, “Tengoku Shori Kojo (Heaven or Hell Factory)” to be Released on October 17 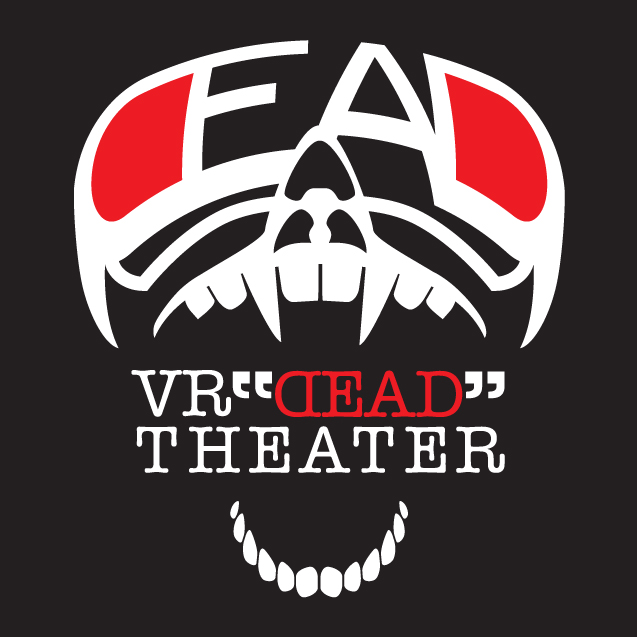 The newly launched VR “DEAD” THEATER is a revolutionary VR movie content. Japan’s top film directors made full use of virtual reality to produce movies for this series.

The concept of the series is ‘real experiences of horror movies’. With this next-generation horror content, players will virtually experience recurring horrors, and their brains & senses will be stimulated. This time the focus is on ‘real experiences’ as well as commonly used techniques in horror movies such as ‘surprises’ and ‘confusions’. Players will be able to experience ‘immersions’ as if himself (herself) was torn apart.

The first film “Tengoku Shori Kojo (Heaven or Hell Factory)” was produced by Yoshihiro Nishimura, a film director who is recognized as a pioneer of Japanese splatter movies. His special effects makeup for “Attack on Titan” and “Godzilla Resurgence” has drawn international attentions. This time he showed his professionalism to complete “Tengoku Shori Kojo” as an entertainment, although it is terrifying us with his unique views of the world and his realistic special effects makeup at the same time. “Tengoku Shori Kojo” will be available on October 17 at the outlets, which are providing VR “DEAD” THEATER services.

About PONY CANYON INC.: Established in 1966 in Tokyo, PONY CANYON INC. is a subsidiary of a Japanese media group, Fujisankei Communications Group.
PONY CANYON INC. produces and sells digital content and CDs/DVDs of a variety of genres such as music, education, arts, sports, movies, and entertainment. 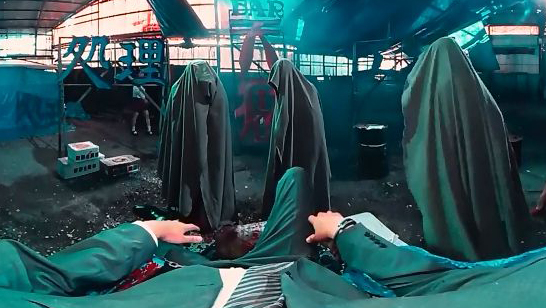