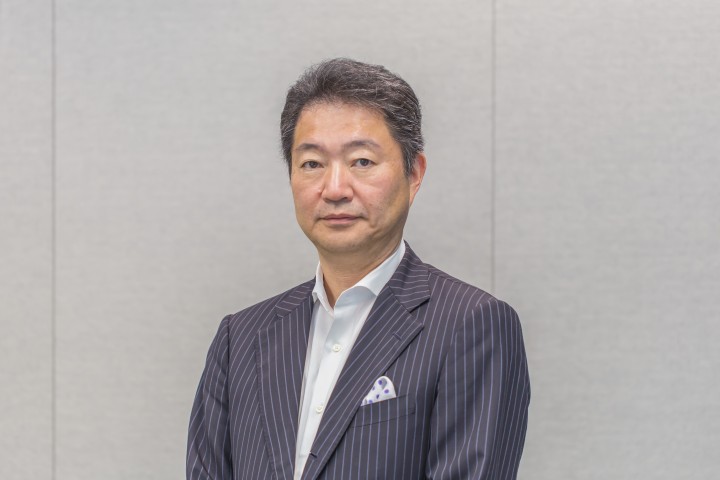 NAGOYA, JAPAN-Aug 31, 2016 – WonderPlanet Inc. (Founder and CEO: Tomoki Tsunekawa) announced that former SQUARE ENIX president Yoichi Wada has been selected as an outside director, and he assumed the post, as of August 30, 2016.

Our company has also decided to select a new external director to further strengthen our corporate governance system and make our management more transparent.
Mr. Yoichi Wada has been involved in the management of a public gaming company for more than 10 years and has a deep knowledge of overseas development of his own company's IP games, acquisition of International game software production companies and other global digital entertainment businesses. In addition to this, Mr. Wada is originally from Nagoya where our company is located. Therefore, we determined he would provide beneficial advice and suggestions regarding our company's overall management and selected him as an outside director. In the future, we aim to further establish a strong and robust management structure under the new system.

A comment from Mr. Yoichi Wada
The smartphone has advanced to a truly wonderful platform to boost new power.
WonderPlanet has emerged as a blazing comet among a group of young new stars.
Their refreshing game style reflects theirselves.
Although I was born and grew up in Nagoya, I have been away for almost 40 years. I am very grateful to be able to have this rare chance to contribute to my hometown by supporting my fellow local young friends at the moment they are trying to take their company to the next level around the world.
I will be supporting them with all of my effort and I hope you support WonderPlanet as well.

As of September 1, 2016, our company has introduced a new exective officer system and the details of administrative structure are listed below.