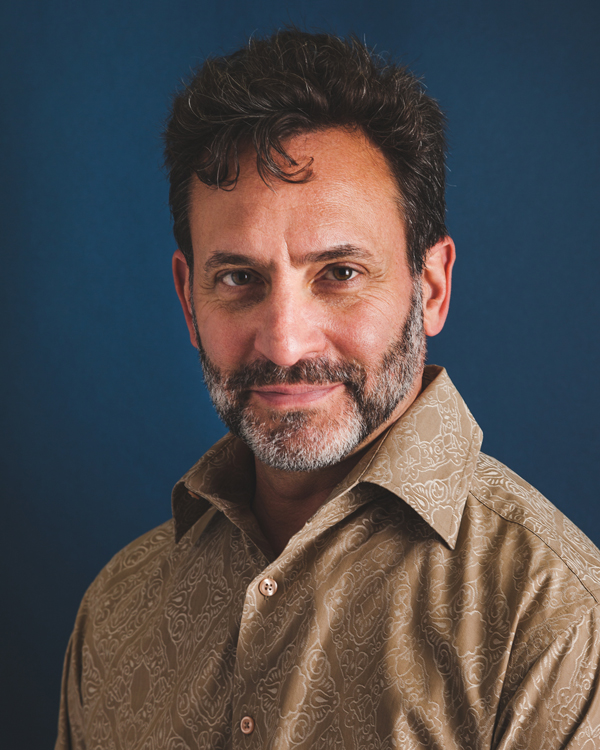 Mr. Levenson will have overall responsibility for business development and management for CRI's growing operations in the region with a goal of leading the industry with cutting edge solutions for virtual reality while expanding awareness and building the community of users for CRI's flagship middleware products, CRI ADX2 and CRI Sofdec2.

CRI Middleware CEO, Masao Oshimi noted that, “Adam Levenson is clearly one of the most experienced and trusted leaders in the interactive audio community, and I am very happy that he is joining our team! Like Adam, I have been in the industry over 25 years supporting game creators including BANDAI NAMCO, CAPCOM, SEGA, SQUARE ENIX, and many more with cutting-edge audio and video solutions. I believe that matching CRIWARE, the most popular middleware from Japan, with Adam's abilities will bring new creative potential to developers working on all platforms in North America and Europe!”

Nicolas Fournel, the prominent technical innovator in game audio technologies and CEO of Tsugi sees Levenson’s new role as good news for CRI and the game developer community as a whole. “Coming up from the trenches of game development, Adam has a wealth of experience in the industry, and I believe CRIWARE will thrive under his leadership. I am looking forward to seeing what game teams around the world will achieve with CRIWARE, today’s most productive and intuitive audio/video solution.”
Adam Levenson has nearly 25 years of experience encompassing the business, legal, creative, and technical aspects of the video game industry. Levenson’s career has evolved from working as a sound designer in the burgeoning multimedia industry in the early ‘90’s, to sound and music director positions at Interplay, Electronic Arts, and Shiny Entertainment. During his tenure as Senior Director at Activision from 2006 - 2011, Adam established both the Central Audio and Central Talent teams, supporting work on major franchises such as Call of Duty®, and Skylanders®. In 2011, Adam launched Levenson Artists Agency to represent clients such as celebrity composers Hans Zimmer, Cirque du Soleil® soloist Tina Guo, and many more for opportunities in video games. Adam most recently served as Chief Operating Officer of Somatone Interactive, a global industry leader in audio production specializing in mobile games. Adam has a JD from Loyola Law School, a Masters of Fine Arts in Music from the California Institute of the Arts, and a Bachelors of Music from Boston University.

“I was impressed with the CRIWARE tech and with CRI’s commitment to providing world-class solutions from the moment that I first met Ray Nakazato and Oshimi-san” said Levenson. “I knew we could be great working partners, and I’m excited to have this opportunity to expand awareness of CRI ADX2 and CRI Sofdec2.” With the perspective of over two decades in the industry, Levenson says that, “the emergence of VR and AR technologies represents the most significant platform shift for interactive media in decades and CRI is uniquely positioned to provide cutting-edge solutions for audio/video authoring and playback on both new and existing platforms”


About CRI
CRI Middleware Co., Ltd. is a Japan-based company publicly traded on the Tokyo Stock Exchange and engaged in the research, development and licensing of audio and video middleware.

About CRIWARE
CRIWARE consists of CRI ADX2 audio and CRI Sofdec2 video solutions that can be integrated with popular game engines such as Unity®, Unreal® Engine, for major console platforms such as Xbox® One , PlayStation®4, Wii U™,PlayStation®Vita, Nintendo 3DS™, PlayStation®3, Xｂox 360®, and on the iOS, and Android mobile platforms.
www.criware.com/ 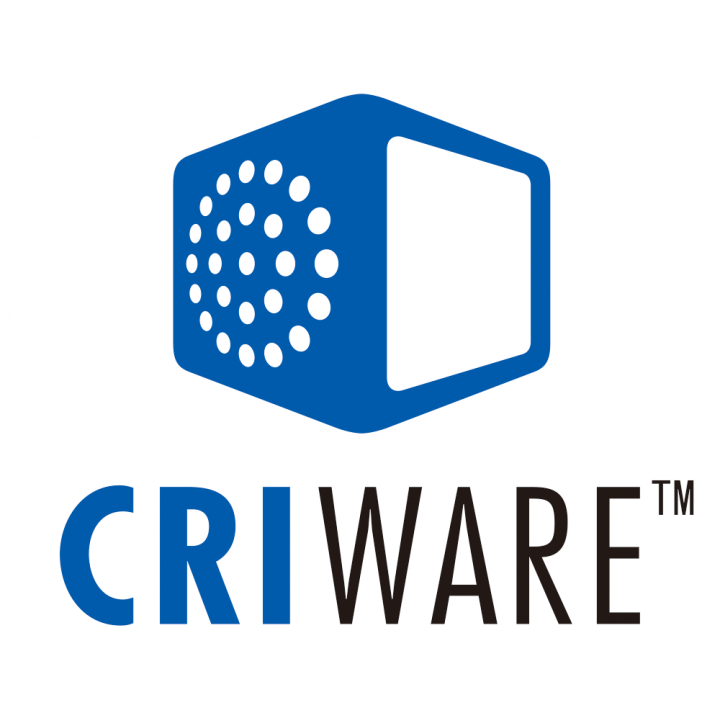