“TSUBI SOUP,” the All Natural Premium Vegan Soup from Japan debuts in the U.S. at the Natural Products Expo West 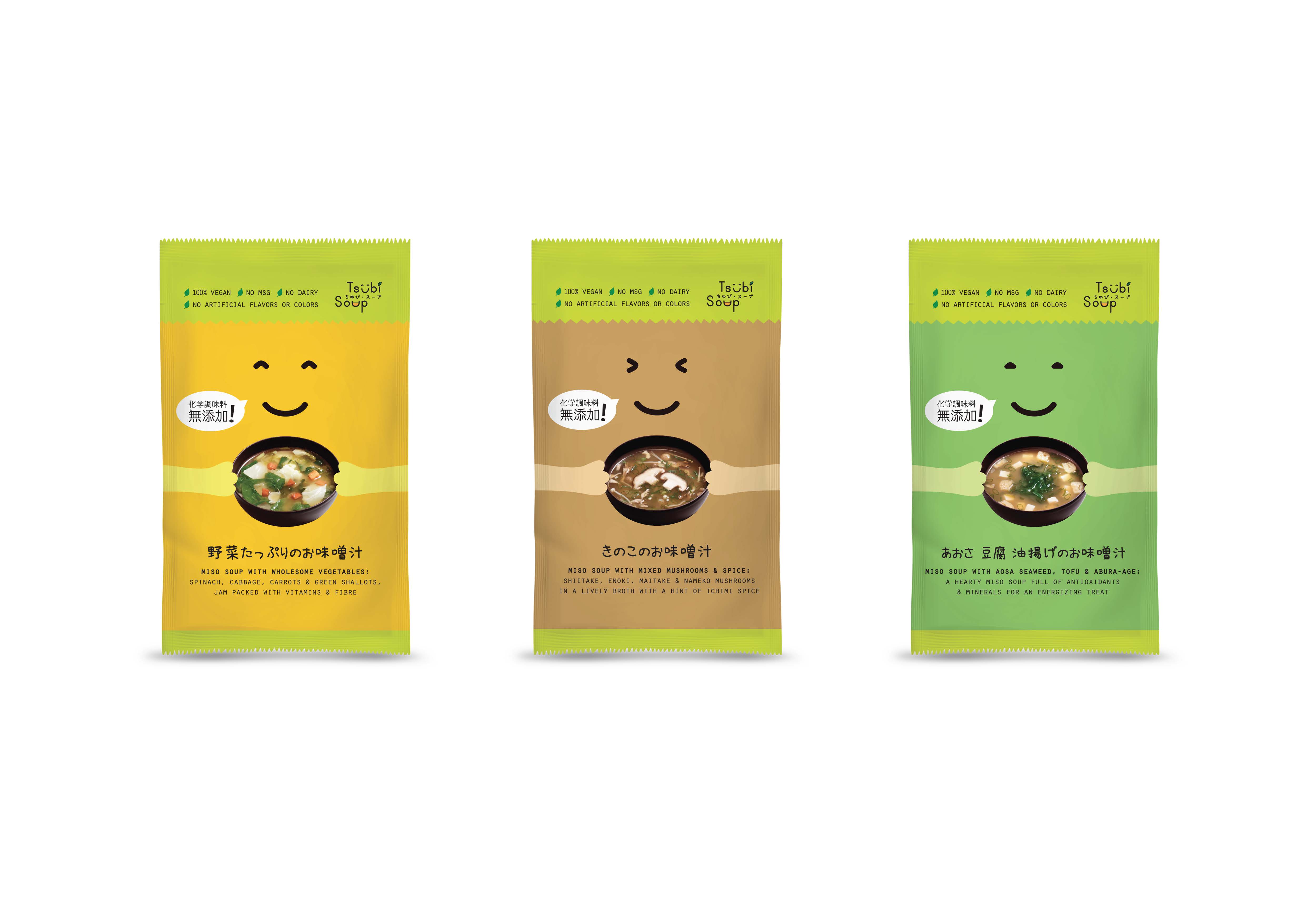 Tokyo, March 9, 2016: Tsubi Soup will be showcasing in the United States for the first
time at the Natural Products Expo West in Anaheim, CA. The expo will run from March
11th to 13th and Tsubi Soup is among the exhibitors at the Japanese government hosted
JETRO booth. The founder of the Tokyo-based start up, Tsubasa Nishitani, combines her
love of soups with the rising popularity of both Japanese cuisine and healthy & ethical food
to make her own vegan soup company.

“People often sacrifice healthy meal choices in today’s hectic life, and end up consuming
many chemical additives. I wanted to create a fast yet satisfying, healthy snack that was
made purely from plants. We at Tsubi Soup believe that every mouthful of food should
nourish and benefit your body, while minimizing the impact on our planet and the animals
we share it with. This is why we're committed to keeping Tsubi Soup 100% natural, vegan,
delicious and nutritious as a home made soup” explains Tsubasa.

Tsubasa came up with the idea for Tsubi Soup after a decade of working at large IT &
finance companies. Her long hours made nutritious meals difficult. After a health checkup
in 2013, a dietitian recommended a switch to a plant-based diet. She did and her overall
health and energy levels improved dramatically. Salads and nuts were her regular snack,
but she wanted something warm and discovered there was a lack of delicious, vegan
soups. The existing products didn't taste as good as the non-vegan soups and Tsubasa
knew she had a market gap to fill.

Tsubi Soup works with a local food company to source the highest quality vegan
ingredient. Food origin and traceability was important and the factory is internationally
recognized under ISO 22000:2005 certification which tracks the entire food chain from
seed to table. Ingredients are sourced from the southern or northern ends of Japan and
manufactured in a factory in Hyogo prefecture.

The fresh soup batches are pressed into single serving cubes using freeze drying
technology. This removes the water, reducing the weight by up to 90% while maintaining
up to 98% of the nutrients. They are super light and very easy to make. Just add boiling
water and the tiny cube expands into a hearty soup with chunky vegetables. They are
popular with office workers, outdoor enthusiasts, busy mothers feeding their children and
anyone looking for a light meal. Each pack is just 35-40 calories.

"DARK MISO SOUP WITH MUSHROOMS AND SPICE" – Four types of Japanese
mushrooms in a dark miso broth with a ichimi spice.

The popularity of the initial miso flavors helped the company sell out of the first batch of
12,000 soups just three months after launching in Japan. The company is adding on three
new flavors this Spring. Tsubi Soup is currently available in a dozen stores in Hong Kong
and Japan and ships globally from their Tokyo headquarters. With their recent FDA
approval, they are expanding into the U.S market among other countries and are looking
for distributors in several more.

Tsubasa will be showcasing at the Natural Food Expo West in Anaheim March 11-13 and
at the Tokyo Health Industry show March 16-18. Come stop by and say hello!

【Natural Products Expo West 2016】
Projected to be the largest in its 36-year history, the sold out trade-only event will play host
to more than 3,000 companies and 70,000 attendees.

About JETRO - The Japan External Trade Organization: JETRO is a non-profit,
government-funded organization that works to promote mutual trade and investment
between Japan and the world. 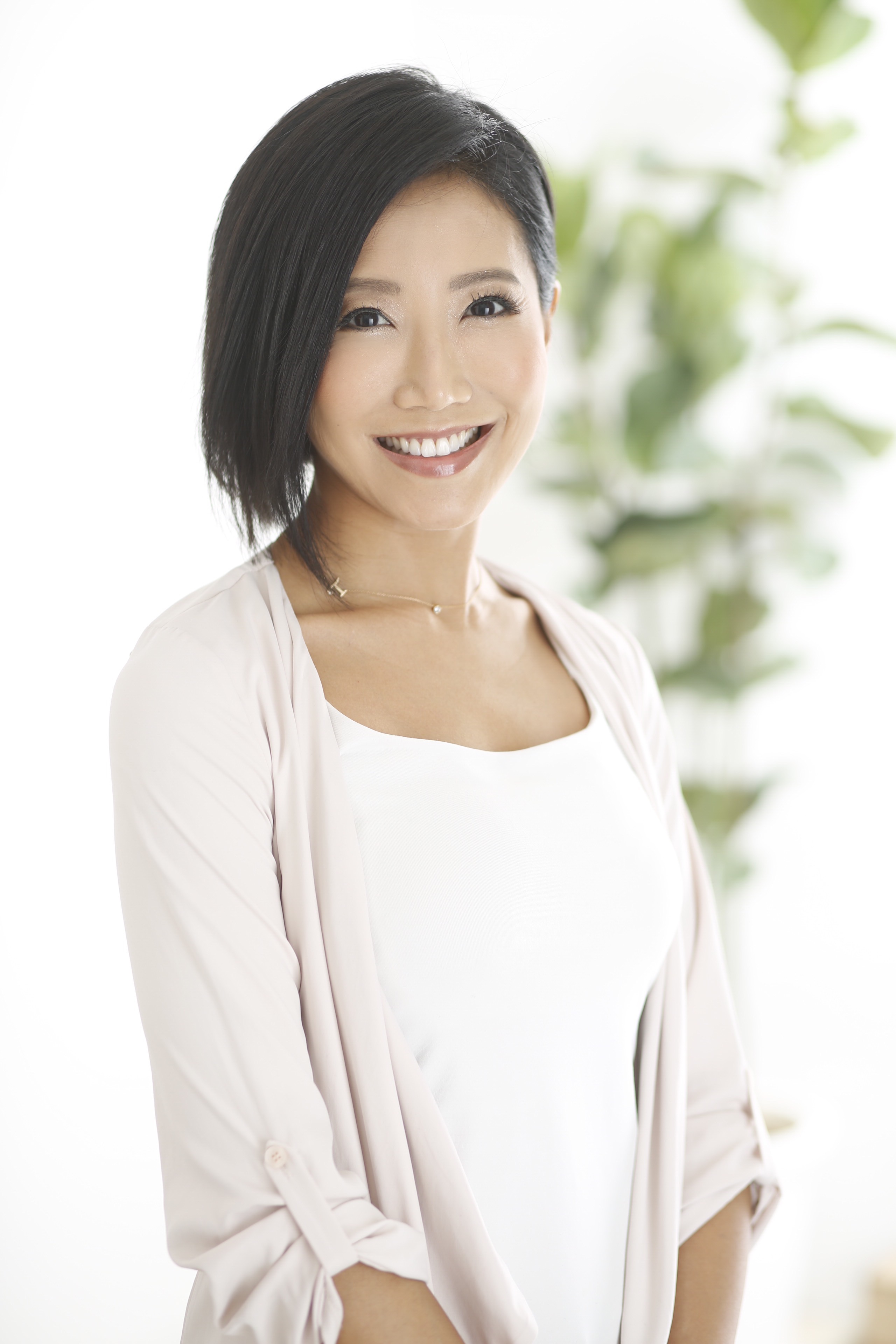 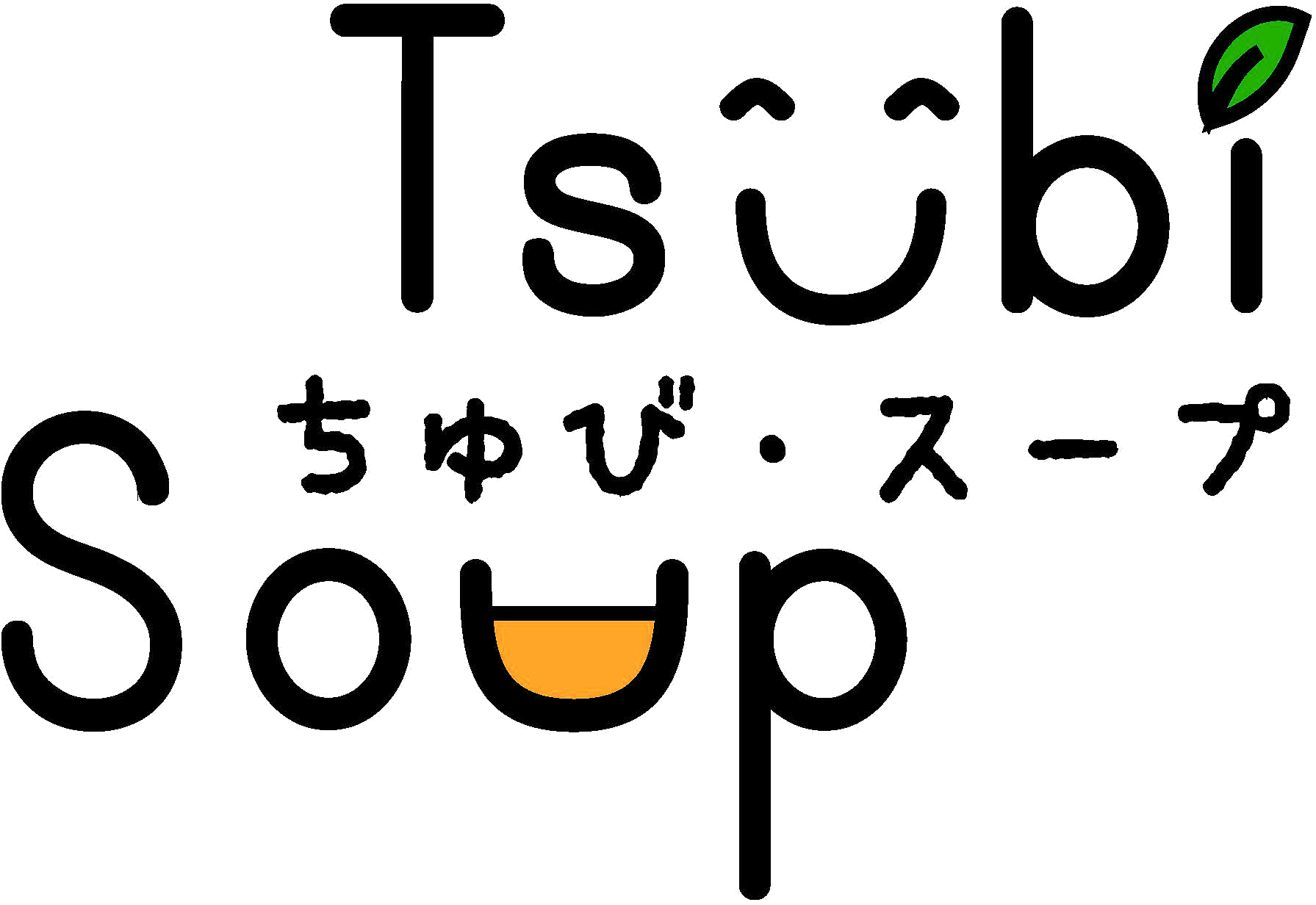 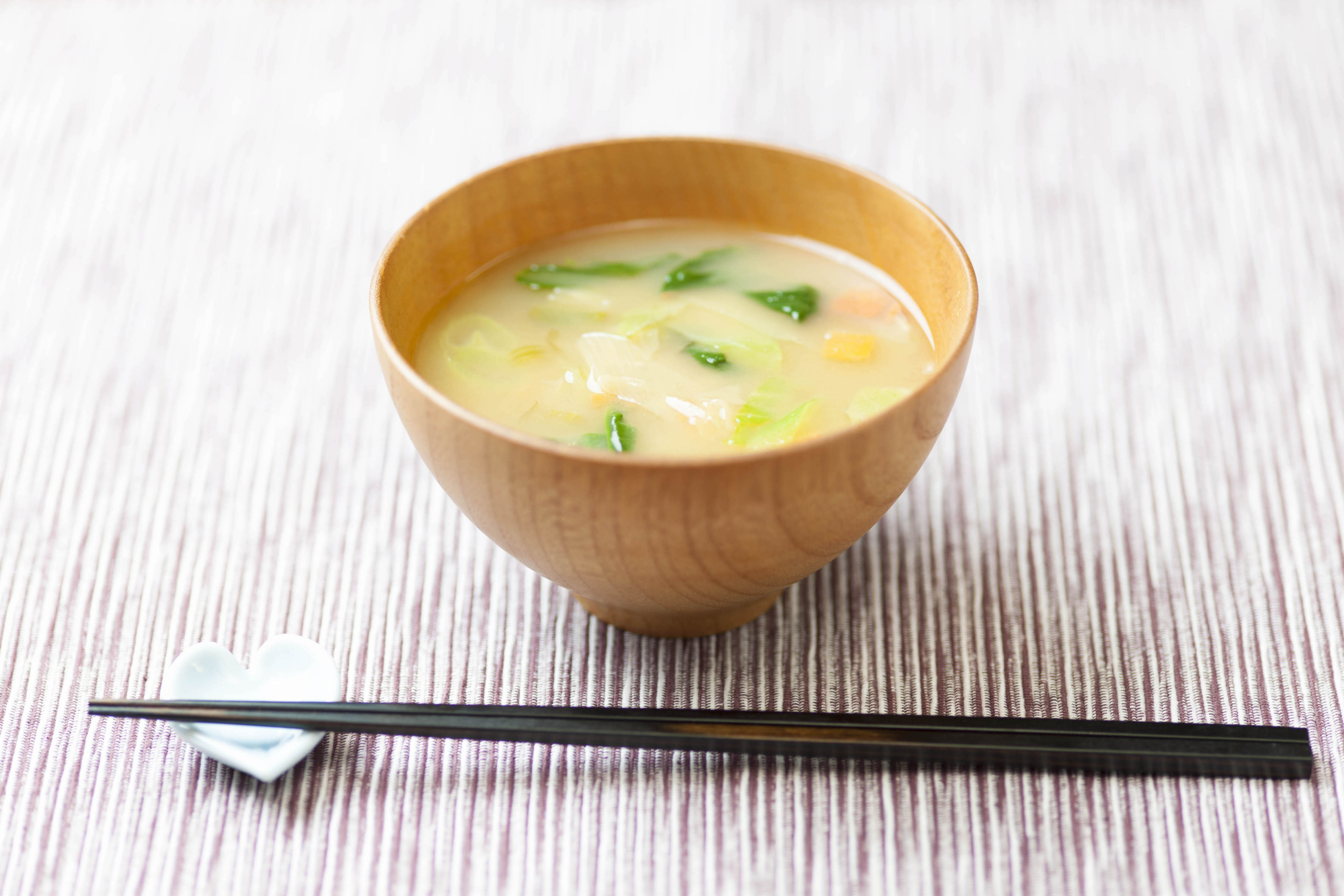